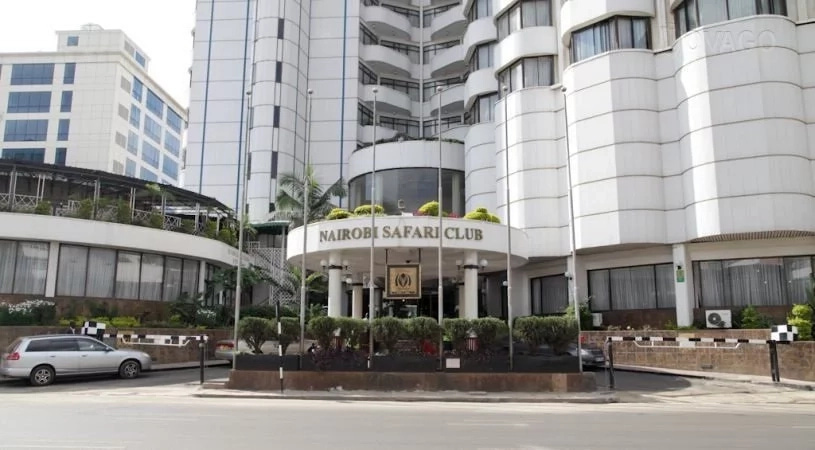 The entrance to Nairobi Safari Club where a British woman of Kenyan origin drowned in the swimming pool. Photo: World Tours Safaris

A Briton on holiday met her untimely death on Thursday, February 8 after she drowned in a swimming pool – Rose Mumbi Tidey was pronounced dead in arrival at a city hospital following the evening incident – She was in the company of her five-year-od daughter who raised alarm when she saw her mother drowning A British woman of Kenyan origin drowned at the Nairobi Safari Club swimming pool on Thursday, February 8, TUKO.co.ke has learnt. Rose Mumbi Tidey, 41, went to swim at around 3pm at the club while accompanied by her daughter, Christine Tidey aged 5.

The daughter raised alarm when she saw the mother drowning and staff at the club pulled her from the water. They administered first aid before rushing her to the Bliss Medical Centre.

She was however pronounced dead on arrival. According to the club’s security officer Marcus Opiyo, the deceased was on holiday and had arrived at the hotel at around 6am.

She booked a room that morning for 12 days. The same afternoon, she went to swim and met her death. The body was taken to the Chiromo Mortuary awaiting investigations. Detectives from Central police station have launched investigations into the incident.