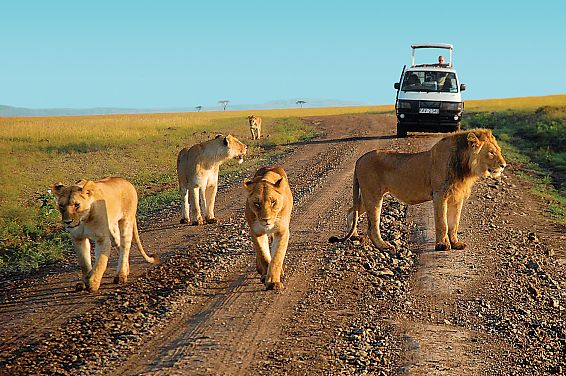 The body of a man suspected to be that of ICC witness Meshack Yebei is lying at the Moi Hospital mortuary in Voi.

Police said that the body was found at Man Eaters in the Tsavo national park (above) on December 30.

Moi hospital administrative officer Charles Nguti on Thursday afternoon told journalists at his office that members of Yebei’s family were at the hospital on Monday and they identified the body as 70 per cent that of Yebei. 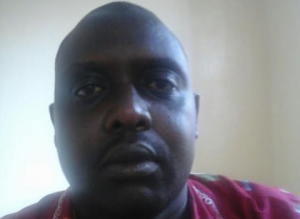 Nguti said that a member of Yebei’s family had gone to the hospital last weekend and identified the body.

“The gentleman said that he could not identify the body and requested for more time so that he can bring more family members to assist him in the identification. He went back and on Monday he came accompanied by the deceased’s wife. They concluded that the body was 70 per cent that of the relative they were looking for,” said Nguti.

Nguti added that the family told him they needed to conduct a DNA test and fingerprint identification to fully conclude if the body is indeed Yebei’s.

He further said that the family has not returned to the hospital since Monday. Nguti said that it takes the hospital 90 days to dispose of an unidentified body through authority from a magistrate.

“Once police notify us that they have not received any relative coming to claim the body, we seek authority from a magistrate and dispose of the body,” said the hospital administrator.

Taita Taveta County police commander Richard Bitonga said that fingerprint samples of the body had been taken to Nairobi for verification in early January.

“We are yet to receive the results from Nairobi. So far no one has come to this police station to claim the body,” said the police boss.

Bitonga said that the body was found some 50 metres from the Nairobi- Mombasa highway at Man eaters in Tsavo National park.

He said that the body was still fresh and had no clothes or any identification documents.

“Police took the body to the Moi hospital mortuary although we observed that the face had been smeared with something like acid. The eyes were destroyed,”said Bitonga.

Yebei, who went missing on December 28, was a defence witness in Deputy President William Ruto’s trial at the International Criminal Court.

The ICC confirmed that Yebei was not a witness for the prosecution in Ruto’s trail but he had however been offered protection by the ICC. In a statement, the court said that Yebei left the ICC’s protection end went home.

The area where the body was found stretches between Voi and Mtito Andei at Man Eaters in the Tsavo National Park. Several bodies have been found in the area in the past.

Man Eaters is also the area where the body a controversial Muslim cleric, Sheikh Samir Khan was found dumped three years ago.

Body Collected at Tsavo Park ’70 per cent’ Identified as That of ICC Witness Yebei Reviewed by samrack on February 21, 2015 .

The body of a man suspected to be that of ICC witness Meshack Yebei is lying at the Moi Hospital mortuary in Voi. Police said that the body was found at Man Eaters in the Tsavo national park (above) on December 30. Moi hospital administrative officer Charles Nguti on Thursday afternoon told journalists at his