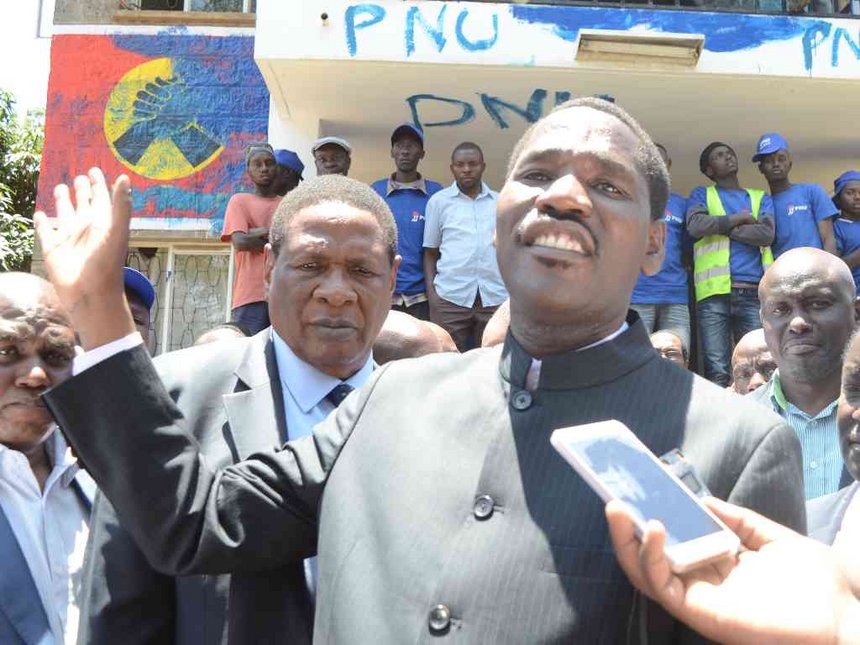 The Meru Governor said the DP is engaged in unnecessary fights to protect his 2022 bid.

Munya said the public spats with elected leaders have tainted Jubilee’s image as well as that of the President.

There was a public tiff between Uhuru and Turkana Governor Josephat Nanok over sharing of oil resources.

On Monday, Munya said Ruto’s activities should be checked so that they don’t compromise Uhuru’s reelection bid.

“Number two has been doing all sorts of machinations to cut us to size but he is going to be defeated,” Munya said.

Munya said those who exhibited political ambitions to lead the country in 2022 are the DP’s targets.

Munya, during the takeover of a PNU office in Nairobi from Jubilee, said Ruto was doing more harm to JP ahead of the elections.

The office was re-branded from PNU to Jubilee during the Jubilee Party merger.

“He has failed the JP party. And in matters of running the government, let the public judge,” Munya said.

He advised the DP to learn that people don’t win elections by antagonising others.

“…but you win when you bring everyone on board so that the country can move forward together,” he said.

“We have a few people who are creating the rivalry. PNU will field candidates across the country,” Munya said.

The governor and DP Ruto have been locking horns over the latter’s 2022 bid.

Their row escalated last year at the height of the Jubilee affiliate parties merger.