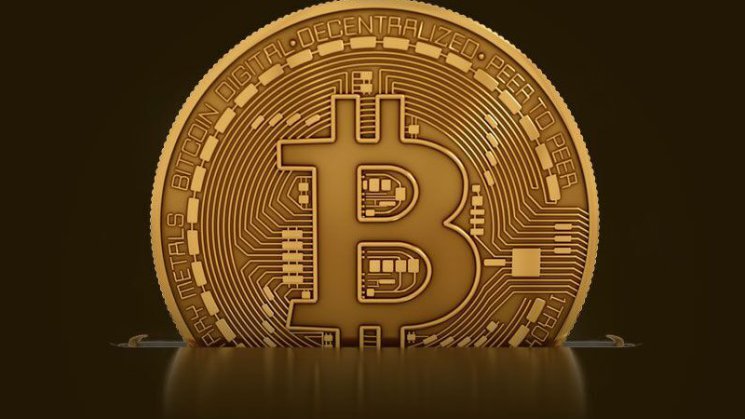 Three peer-to-peer bitcoin traders in Kenya were charged with conspiracy to commit a felony at the Milimani Courts in Nairobi on Wednesday morning. Emma Kariuki, Stanley Mumo and Timothy Gachehe face three counts of stealing Sh 10.2 million from a local bank and mobile money operator. The sum was stolen from I&M Bank and Safaricom Pay Bill No 517822, and subsequently wired to multiple bank accounts; 3 of the receiving accounts belonged to the co-accused. All 3 were released on cash bail of 500,000 KES pending a hearing on January 18.

But the charge sheet and court records failed to capture the background leading up to the charges that sets a precedent in Kenya and leaves much to be questioned on what truly happened.

Emma and Stanley insist the money they received – 600,000 and 399,000 respectively, was settlement for a business trade transaction. Both have been trading bitcoin for close to 5 years combined as part of a peer-to-peer bitcoin marketplace that has taken root in Kenya to fill demand for cryptocurrencies. However, in one of their trades on Friday 17th November, a trader by the name ‘BADASS20’ paid for bitcoins using funds stolen from I&M.

While bank statements show a transfer of funds into their account, a chat history from the marketplace shows the accompanying transaction was indeed a purchase of 1.2 BTC. Emma denies knowledge of the the source of funds nor the identity of ‘BADASS20’ – a pseudonym – also used to trade with Stanley.

Since a public notice on virtual currencies from the Central Bank of Kenya in 2015, traders have turned to localbitcoins.com for buying and selling bitcoin. Volumes of the digital asset, now priced at Sh910,000 each, are at a staggering 50 million KES per week. The online service works like email where users are not required to disclose their identity – only a record of trading history, reputation and chats is maintained.

The bank accounts of the co-accused were frozen on Saturday pending the investigation by the banking Fraud Investigation Unit BFIU, a CID department that works closely with Central Bank.

Emma and Stanley were hauled in at BFIU headquarters on Saturday to explain their part in the missing funds sent to various Mpesa Paybill, Equity Bank and Cooperative Bank accounts. Officers from the department used an electronic trail of the missing funds to track the bank accounts of the co-accused. Even though matching trade amounts via bank from ‘BADASS20’ show the source of wired funds, no other suspects were indicted apart from the three recipients.

Bitcoin – a digital currency free from government control and unregulated in Kenya, appeals to criminals for its qualities that resemble cash. By purchasing bitcoin with stolen funds, ‘BADASS20’ effectively cashed out into a digital commodity that cannot be seized or frozen.

Emma spent the nights of Saturday 19th and Monday 21st at Kileleshwa police before posting 500,000 KES bail at Milimani Courts on Wednesday morning. All were released on Wednesday evening and will appear in court in December for a mentioning and January for a full hearing.

The first of its kind, the case sets precedence for a bank fraud case involving cryptocurrencies. It raises pertinent questions regarding the status of bitcoin – as a commodity or currency and the limited capacity of law enforcement to seize digital assets. Whatever the outcome of the case and the frozen bank account funds, the laundered bitcoins remain in the custody of the fraudster and can never be recovered.