If you are looking for a dream wedding idea, then look no further than the lavish wedding one of the most sought after Kenyan producer’s wedding recently. 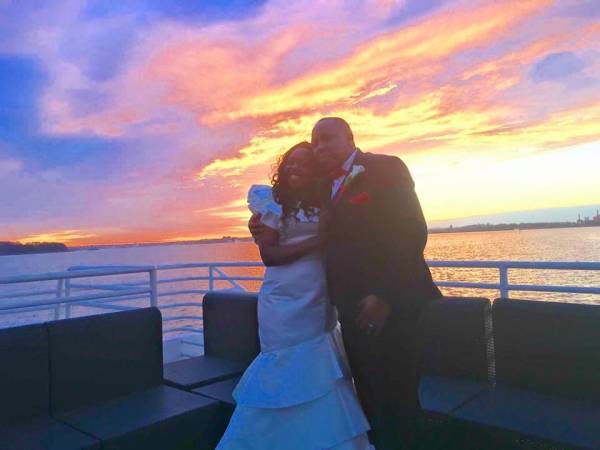 Kenya’s current prolific producer Keggah commonly referred to as Beat ya Keggah had a lavish and beautiful wedding last weekend on Saturday. The wedding held in Boston USA where the producer is based was a ocean side event done on a Yacht and quite a colorful event attended by friends and family.

Given his work in music production, the producer and also CEO of Network group had the occasion captured in in high quality video. The producer marked the ceremony with his wife Karay Kay.

They have two children a daughter and her younger brother. 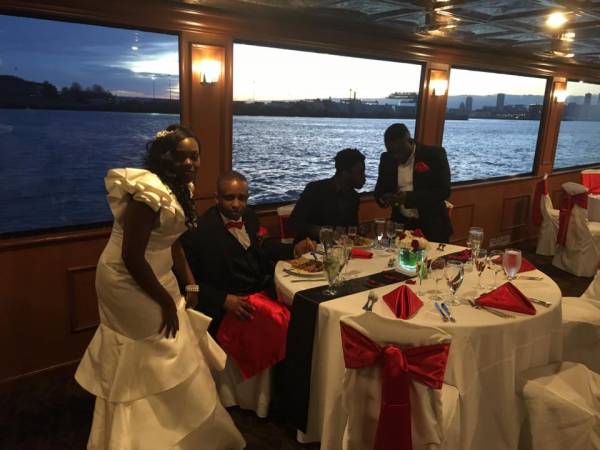 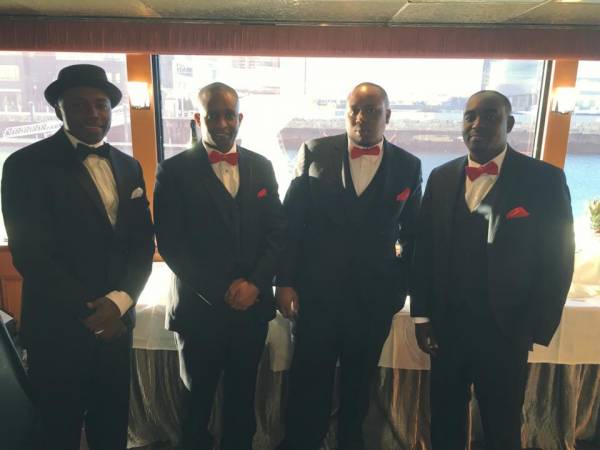 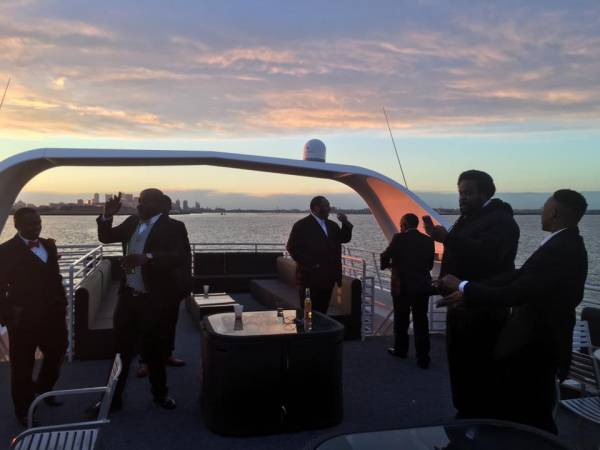 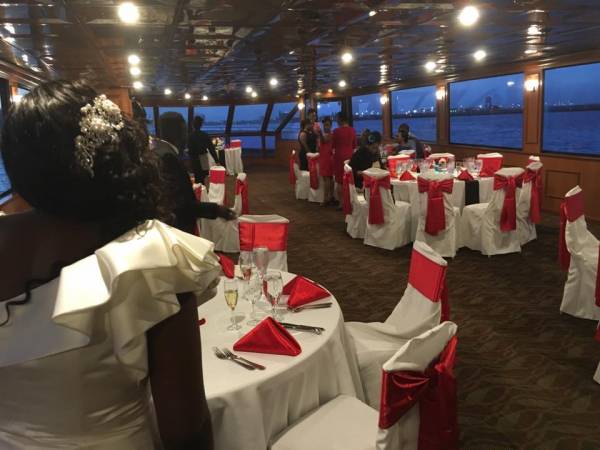 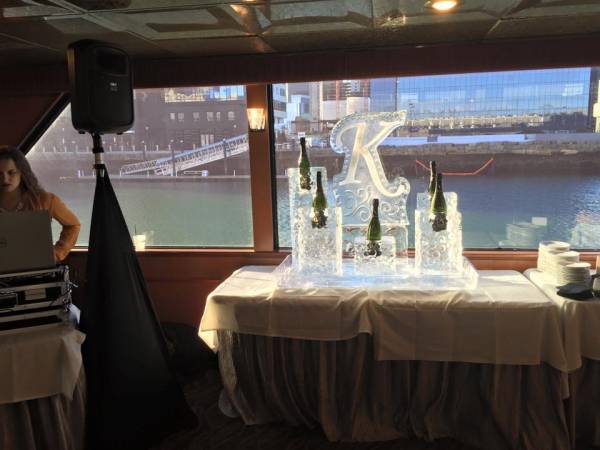 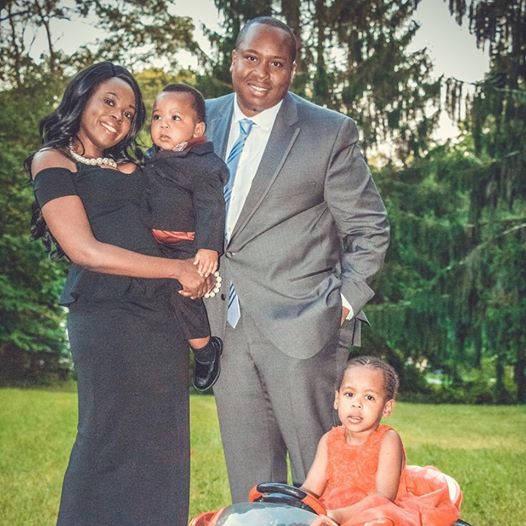 Tags: Beat ya KeggahBeat Ya Keggah CEO Weds In America At A Luxurious and Colorful Yacht Wedding(Video And Photos)
Previous Post