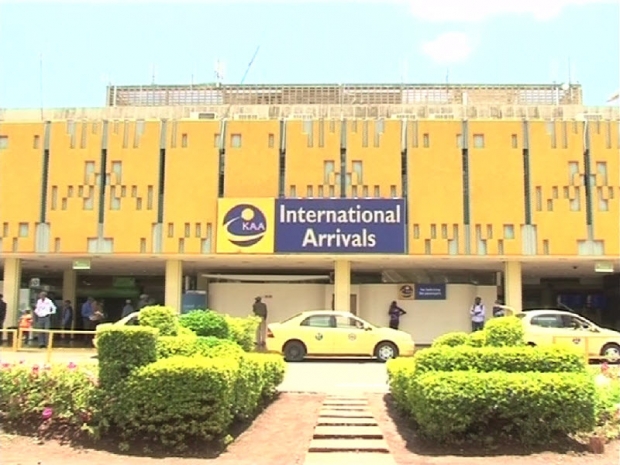 The Kenya Airports Authority has re-advertised the Chief Executive Officer’s position, after the first hiring process was cancelled.

Consultancy firm PwC will carry out the exercise after the CS also made recommendations that the process be carried out by a reputable hiring agency and not the board.

“Further I have directed that the process of recruiting the MD/CEO be now undertaken by a reputable and competent professional firm with the requisite capacity and that process be undertaken and completed expeditiously and without any delays,” CS Macharia said on January 12.

KAA is seeking to replace Lucy Mbugua who was last year fired along with two senior officials over allegations of an airport bus scam.

President Uhru Kenyatta lifted the lid on corruption at KAA when he questioned the tender awared to Relief & Missions Limited. At the time the President disclosed that the airports authority was making Sh11 million monthly payments, which he deemed to be excessive.

During the last round of recruitment, over 120 people had sent in their applications.

Applications should be sent in by the 11th or March.