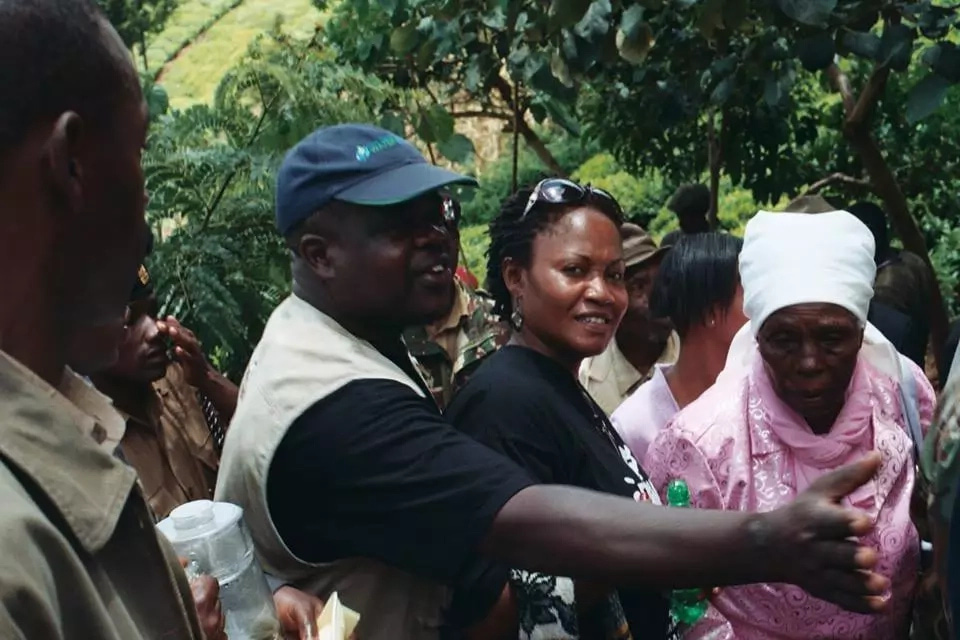 here is the urgent need to fully devolve the presidency to the 47 counties, the way the American founding fathers devolved their presidency to all the states that make up the United States of America. It is only by ensuring that a President is elected by a popular vote weighted at the county level and not nationally that the stranglehold on national politics by the big five tribes will be broken. Each county would be assigned the number of electoral points equivalent to the number of constituencies it has plus one extra point underscoring that all counties are equal.

We have 290 constituencies plus 47 counties totaling 337 electoral points. One would be required to win the popular vote in the number of counties required to garner at least 169 electoral points (being more than half (or 50% + 1) of the points). That way, the big five tribes (Luhyia, Kamba, & Luo (i.e. NASA) on the one hand, and the Kalejin & Kikuyu (Jubilee) on the other), which dominate national politics in Kenya simply due to their sizeable populations will be cut down to size given that significant members of these five tribes are minorities in other counties.