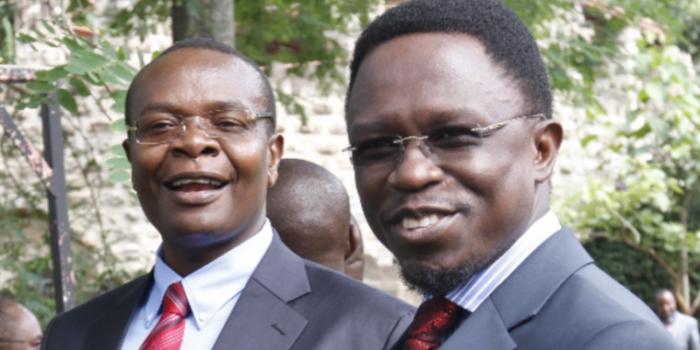 Share thisFacebookTwitterPinterestEmailWhatsAppAbabu Namwamba Resigns Orange Democratic Movement (ODM) Secretary General Ababu Namwamba has resigned from the powerful party position. The Budalangi Member of Parliament quit the post alongside ODM Vice Chairperson and Funyula MP Paul Otuoma. The two legislators, however, stated on Saturday that they would remain in the party but not as officials. Otuoma told