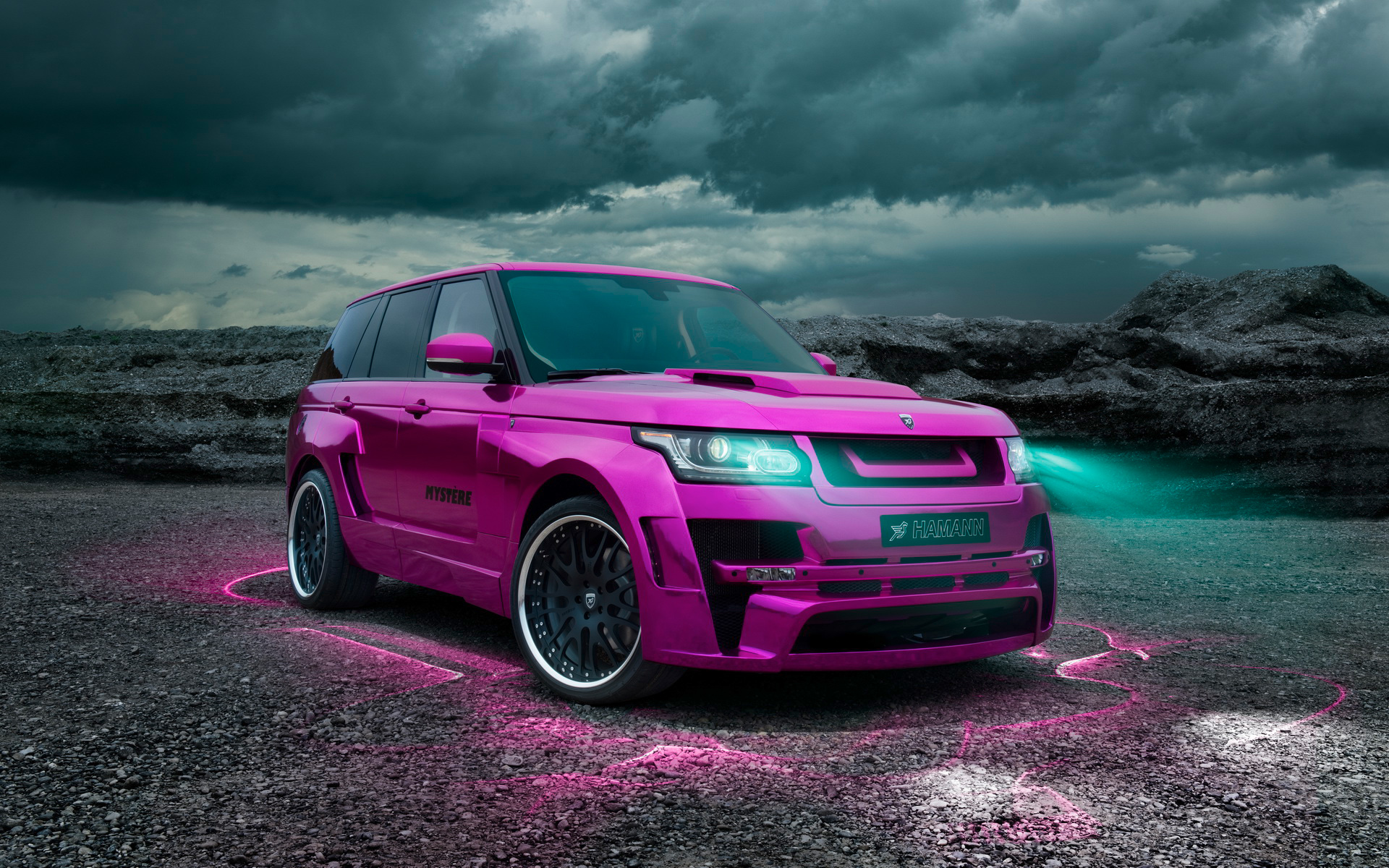 At least 364 Kenyans crossed the $1 million (Sh92 million) mark in net worth last year, which excludes their primary residences, according to The Wealth Report 2015 released by Knight Frank.

The circle of Kenya’s affluent expanded to 8,764 in 2014, a 4.3 per cent increase from 8,400 in the previous year, according to research carried out by WealthInsight for the report.

The country’s dollar millionaire numbers have nearly doubled over the past decade from 4,482 people in 2004. High net worth individuals are forecast to increase by nearly three-quarters in the next 10 years to reach 15,249 in 2024.

“There’s a high concentration of wealth in Kenya because it’s a regional hub,” Ben Woodhams, the Knight Frank Kenya managing director, said during launch of the report yesterday. This is the first time The Wealth Report has been released in Nairobi.

Knight Frank said Kenya’s population of ultra-high net worth individuals – those with at least $30 million in assets – grew to 115 last year, and is projected to increase by 82 per cent over the next decade to 209. The country has 32 individuals worth at least $100 million, also known as “centa-millionaires”.

Most of the super-rich have substantial portions of their wealth decked in real estate, with respondents to The Wealth Report’s Attitudes Survey saying this currently stands at 31 per cent, nearly a third of investment portfolios.

“Kenya’s ultra-wealthy have been investing in overseas property in the past and have now started focusing inwards, raising their stakes in the local property market. Real estate is the world’s primary investment of choice for the wealthy and Kenya is certainly no exception,” said Woodhams.

Andrew Shirley, editor of The Wealth Report, said: “At least $100 million (Sh9.2 billion) is coming from Kenyans in the diaspora into the country every month. More of the mass affluence is being invested back home.”

Africa-wide, the number of super-rich grew to 1,932 in 2014. The UHNWIs are expected to increase by 59 per cent by 2024, much faster than the 34 per cent projected growth globally.

Ivory Coast and Tanzania are the two African states in the global top 10 list of countries predicted to more than double their UHNWI populations over the next decade. Tanzania will see its super-rich numbers doubled from 78 in 2014 to 156.

Uganda also features in the list of top 100 countries predicted to grow their UHNWI populations fast. Uganda’s dollar-millionaire population was 1,556 in 2014, and 21 individuals had $30-million-net-worths. Its UHNWIs will grow by 67 per cent to 35 by 2024.

“We have witnessed an increase in the number of ultra-high net worth individuals on our books, which backs this trend. For them [UHNWIs], it is increasingly becoming obvious that they are looking beyond just banking, and the overall management of their wealth is critical,” said Anjali Harkoo, head of wealth and investment at CfC Stanbic Bank, which sponsored release of the report locally.

The Wealth Report shows that of the $619 billion global commercial property investments made in 2014, private individuals channelled $153 billion into the asset class.

At least 364 Kenyans crossed the $1 million (Sh92 million) mark in net worth last year, which excludes their primary residences, according to The Wealth Report 2015 released by Knight Frank. The circle of Kenya’s affluent expanded to 8,764 in 2014, a 4.3 per cent increase from 8,400 in the previous year, according to research