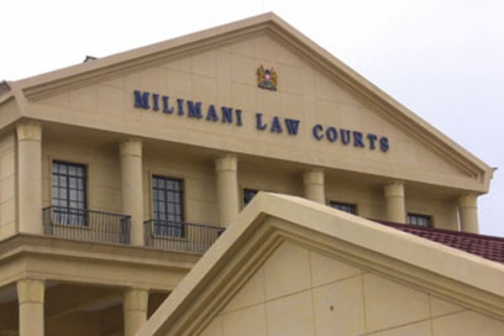 Nairobi, Kenya: High Court has declined NASA’s plea to have August 8 General Election postponed over manual backup. In their ruling the judges said that the electronic system cannot be exclusive as it may fail.

It was noted that IEBC has put up a back-up system to be used in case of any failure and it does not necessarily have to be electronic as NASA had argued.

The judges said that electronic system cannot be exclusive as it may fail and throw the country into jeopardy.