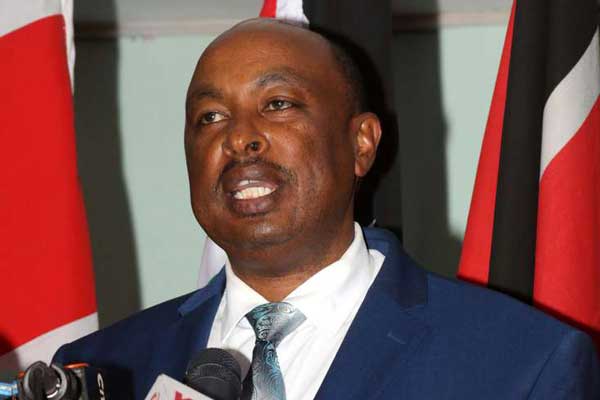 The government on Thursday said 20 heads of State had confirmed their attendance of President Uhuru Kenyatta’s swearing-in ceremony on Tuesday, which has been gazetted as a public holiday.

Government Spokesman Eric Kiraithe however, failed to provide the list of the heads of State who had confirmed their attendance, promising to give a full briefing Friday regarding the ceremony.

This comes even as the government denied claims that it has been soliciting congratulatory messages from foreign countries after the Supreme Court upheld the re-election of President Kenyatta.

Mr Kiraithe laughed off the claim, saying President Kenyatta was duly elected as the President of Kenya and the government is not “suffering from an inferiority complex” to warrant solicitation of messages.

“There is no reason whatsoever for the government to solicit congratulatory messages. Even if nobody congratulates us it is immaterial,” Mr Kiraithe told journalists in Nairobi.

An article by London-based Financial Times reported that some western diplomats had said that their governments were holding off sending congratulations until Mr Kenyatta’s inauguration.

“The committee dealing with the logistics is putting final touches so that every Kenyan who would want to follow the proceedings either from home or travel to Kasarani has a chance to do so,” said Mr Kiraithe.

20 heads of State expected at Uhuru’s inauguration Reviewed by samrack on November 24, 2017 .