Zeenat Jamal, 43, has lived in the UK since 2001 and is flying to Kenya on Sunday 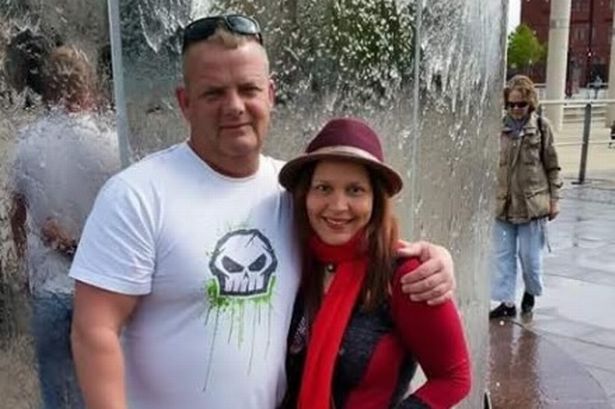 Zeenat Jamal, 43, has lived in the UK since 2001 and is flying to Kenya on Sunday

A woman who has been living in the UK for 15 years is flying to Kenya on Sunday despite having no family and nowhere to stay after she claims she was facing deportation.

Zeenat Jamal, 43, has lived in the UK since 2001 and left Kenya with her four sisters, who she says now all have British passports.

Zeenat, who holds a Kenyan passport, is now due to fly to Nairobi after spending six years with her partner, Brooke Gaughan, who up until a month ago lived happily together in Dinas Powys.

Brooke and Zeenat met six years ago in London and decided to move to Cardiff in 2012, before settling in Dinas Powys two years ago.

With her sisters still living in London and building a life for herself in South Wales, Zeenat had settled happily in Wales with her partner.

Unable to work while her applications were being processed, Zeenat said she volunteered in Cardiff’s Cancer Research UK shops, first near Cardiff Central train station until it closed and then in Canton.

Having to present herself to the authorities every two weeks, Zeenat said that when she made her most recent application to become a British citizen she was told she was being detained at Yarl’s Wood Immigration Removal Centre and would have to be deported.READ MORE