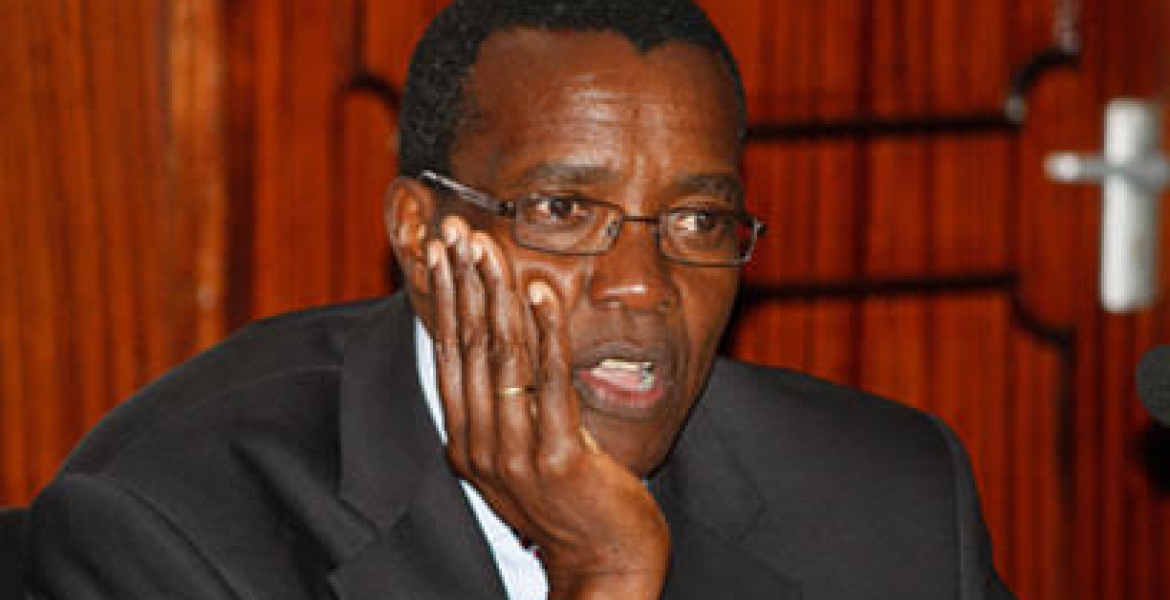 “My Lord, with all due respect, may I state the following, not to provoke you but to submit that no powers can be absolute… Irresponsible actions from the Judiciary, Executive or Parliament can burn this country – and with due respect you almost succeeded in burning the country after August 8th Elections,” says Tuju.

Tuju goes further to highlight eight instances where Judiciary exhibited open biasness instead of being being impartial, just and fair.

One of the instances highlighted by Tuju is the perceived refusal by the Judiciary to castigate National Super Alliance’s boycott of the October 26th, 2017 fresh presidential election, yet the election was an order issued by the Supreme Court.

“The Supreme Court saw nothing urgent about this petition to the court and gave a hearing date of 27th October 2017. A post de facto date. This was like a naughty wink to NASA to continue with their contempt of the Supreme Court,”  said Tuju.

He further claims that it was open bias for the Apex Court to certify as urgent a case where two petitioners sought to block the October 26th repeat poll, with Maraga directing that the matter be heard the following day, which had been gazetted as a public holiday.

“To any rational observer, it is the kind of fast tracking that you can only get in this country when “you know people,” adds Tuju.

“The case collapsed after some of your Supreme Court judges failed to turn up and you had to eat humble pie”.

He also mentions that Nasa has continued to disregard the court ruling that upheld President Uhuru’s victory on October 26th, but the Supreme Court has remained silent even after the opposition went ahead to stage a mock swearing-in ceremony.

“To our consternation, you were quoted by the local media saying that you had no powers to stop your judges from conducting the swearing in of the people’s president… I sincerely hoped that you were misquoted otherwise this would have been another wink to NASA to proceed with their nonsense,” says Tuju.

The Jubilee party boss also questions why Court refused to certify as urgent a case filed by the Attorney General to block the January 30th oath of Odinga and set the hearing for mid February.

He further questions Judiciary’s silence on the issue of Nasa’s People’s Assemblies, yet a Kitui court suspended the creation of the assemblies.

Tuju’s letter comes barely a week after Maraga accused the Executive of interfering with the independence of the Judiciary, following the recent move by state agencies to ignore court orders.