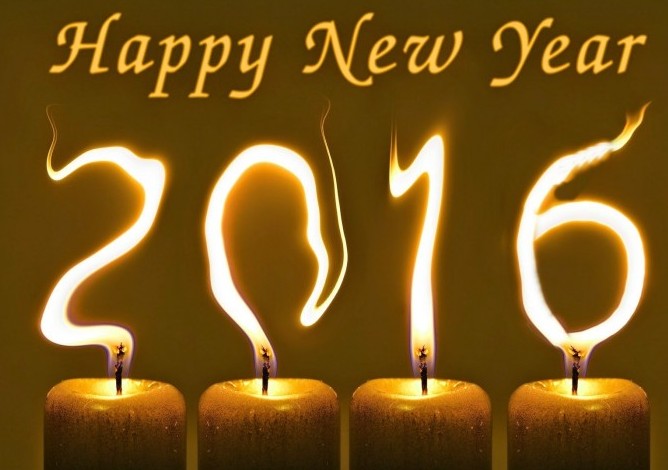 SYDNEY, Jan 1 – The world greeted 2016 with Champagne and cheers, but tightened security put a damper on the party in Europe with fireworks cancelled in Brussels and Paris as November’s terror attacks cast a pall.

Yet at the stroke of midnight the skies still lit up with pyrotechnics in Sydney, traditionally the first to host a major New Year’s bash, as crowds thronged to waterside vantage points.

Tens of thousands of revellers gathered on either side of Hong Kong’s iconic Victoria Harbour, which was bathed in a dazzling fireworks display.

The chimes of midnight will move across Asia, the Middle East, Africa, Europe and finally the Americas.

In the heart of Europe, more than 100,000 police were to be deployed throughout France to guard celebrations that come six weeks after the jihadist attacks in Paris.

While annual festivities and fireworks in Brussels were cancelled as the Belgian capital – home to NATO and the European Union – remains on high alert.

Belgian officials are battling terror on two fronts – with police on Thursday detaining six more people over an alleged New Year attack plot in Brussels as well as arresting a tenth suspect over the Paris attacks.

police detained six people Thursday for questioning over an alleged plot to strike “emblematic sites” in the Belgian capital during the end-of-year festivities.

Paris, still reeling from the November 13 slaughter of 130 people, has also cancelled its fireworks display.

But authorities agreed France’s biggest public gathering since the attacks can go ahead on the Champs Elysees avenue, with bolstered security.

“The people of Paris and France need this symbolic passage into the New Year,” said Paris mayor Anne Hidalgo.

“After what our city has lived through, we have to send a signal to the world,” she told the weekly Journal du Dimanche.READ MORE

World welcomes New Year despite terror fears SYDNEY, Jan 1 – The world greeted 2016 with Champagne and cheers, but tightened security put a damper on the party in Europe with fireworks cancelled in Brussels and Paris as November’s terror attacks cast a pall. Yet at the stroke of midnight the skies still lit up