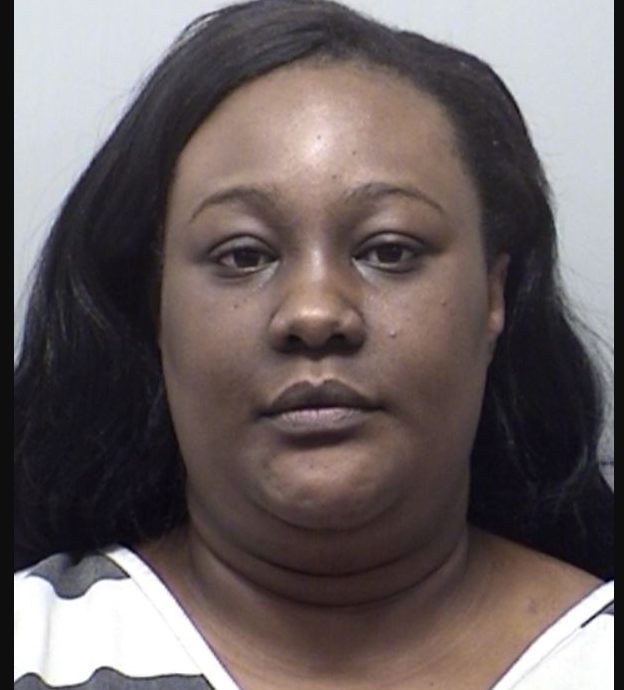 A woman has been arrested in connection with the murder of a Kenyan man which happened last Friday night in Wise County Texas.

Authorities found Tumbo dead last week by when responding to a call from Kimani about an altercation between the two. Tumbo had succumbed to a single gunshot wound to his chest.

When questioned by police, Kimani said that the two had a physical altercation but on subsequent follow up investigation by investigators and related evidence, her account did not seem to match their findings.

Kimani’s bond was set at $1 million, and she remained in the Wise County Jail Thursday afternoon.

Woman arrested in connection with fatal shooting of a Kenyan man in Texas Reviewed by samrack on September 20, 2018 .