Wind-powered Trains To Reduce Pollution And Save Power 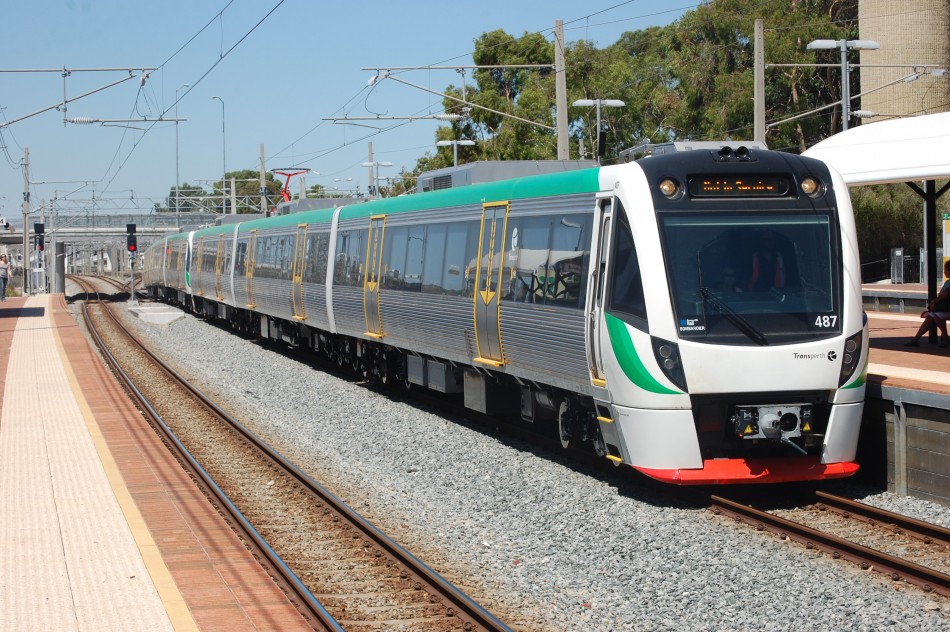 Wind-powered Trains To Reduce Pollution And Save Power

Locomotives are the main source of pollution. Most countries have been forced to reduce the number of vehicles that can enter the city and regulate the manufacturing companies. Trains use a lot of power which has led to Countries like India and Netherlands adopt Eco-friendly sources of energy to power them. The use of natural resources to power locomotives like wind-powered trains is the most effective way of saving the country’s economy and environment. “A key objective is to avoid procuring energy from the limited existing number of sustainable energy projects in the Netherlands, thus promoting renewable growth both domestically and Europe-wide,” said Turner.

“Mobility is responsible for 20 percent of CO2 emissions in the Netherlands, and if we want to keep traveling, it is important that we do this without burdening the environment with CO2 and particulate matter,” said Michel Kerkhof, Eneco account manager. According to the deal, the NS fleet of electric trains running on green energy will be 95 percent in 2017, with the goal of a 100 percent renewable network by 2018.

Nairobi commuter rail is a good accomplishment. However, how will the trains help improve the already polluted environment in the city and increase reliability? Electric trains and wind-powered trains are the only locomotives that will help enhance friendly and reliable means of transportation.

“As the Netherland’s premier rail operator,” said Turner, “NS handles 1.2 million journeys a day and is something of a pioneer in the arena of climate-neutral travel. The firm has cut energy consumption per passenger per kilometer by roughly 30 percent since 2005 using new trains and more efficient driving techniques.”

Countries are switching to environmental friendly sources of energy. Two weeks ago India opened an airport that runs entirely on solar energy. Cochin International Airport in the southern state of Kerala India is now officially the world’s first airport that runs exclusively on solar power. Besides that, Indian Railways is looking to run locomotives on solar power and installing panels across station platforms and on the large tracts of land. Reports Techxplore.

The solar trains will be pulled by conventional diesel-run engines while solar panels will provide electricity needs for lights and fans on both AC and non-AC coaches. Andrew Wade said. “Trains would still of course require diesel-run engines for locomotion, but the current plan is for solar to take on the lighting and cooling load. One report has claimed that a train using solar power could cut diesel consumption by up to 90,000 liters per year, reducing CO2 emissions by over 200 tons.”

Wind-powered Trains To Reduce Pollution And Save Power Reviewed by samrack on September 4, 2015 .

Share thisFacebookTwitterPinterestEmailWhatsAppWind-powered Trains To Reduce Pollution And Save Power Locomotives are the main source of pollution. Most countries have been forced to reduce the number of vehicles that can enter the city and regulate the manufacturing companies. Trains use a lot of power which has led to Countries like India and Netherlands adopt Eco-friendly sources