Why Tanzania is claiming full ownership of Airtel 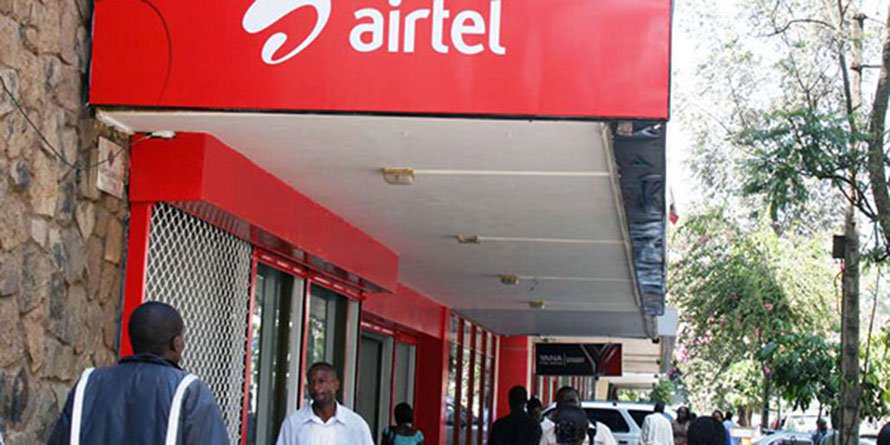 Why Tanzania is claiming full ownership of Airtel

Tanzania Telecommunications Corporation, formally trading as TTCL, is likely to announce Friday an official claim to the sole ownership of Airtel, a move that is likely to rattle Tanzania’s telecoms sector.

President John Magufuli added a new twist to the matter on Thursday when he directed the Minister for Finance, Dr Philip Mpango, to launch an investigation into the ownership of Airtel Tanzania Limited.

“I want you (Dr Mpango) to work on this immediately. There was a dirty game on the transfer of shares which were owned by TTCL,” said Dr Magufuli, adding that the minister had until January 2018 to report his findings.

He spoke during the laying of the foundation stone for the construction of the National Bureau of Statistics (NBS) head office in Dodoma.

Dr Magufuli’s stance that Airtel was owned by State-run TTCL before shares were “irregularly switched” would add to the unfolding puzzle as the two parties steer a legal battle over the control of the country’s third largest mobile phone company, which briefly also traded as Zain.

Airtel’s current ownership is divided between the corporation (TTCL, 40 per cent) and Celtel Tanzania BV, an affiliate of Zain Africa BV, which was acquired by Bharti Airtel International in 2010.

Details exclusively seen by The Citizen reveal why the government is bullish about its ownership claim to Airtel, with TTCL board chairman Omar Nundu scheduled to speak about the matter Friday.

Their case, we can authoritatively report, rests with deliberations of a two-hour meeting in August 2005, which made significant changes to TTCL’s shareholding in Celtel.

The meeting, attended by six TTCL board members, a lawyer and the company’s managing director, also approved TTCL’s investment plan of $82 million in Celtel Tanzania.

The TTCL investment, according to the details, was $40 million in return for a share equity in Celtel and the balance of $42 million in the form of a loan to Celtel to be repaid in six months at 4.75 per cent annual interest.

The meeting, which took place from 10am to 12pm, moved from converting part of the TTCL loan into equity, then transferring the same shares into a loan to Celtel and eventually dissolving the old partnership and establishing a new structure that handed control of the company to Celtel’s minority private investor.

To run the new company (Celtel Tanzania), the meeting voted to move TTCL’s 65 per cent share interest to the Treasury Registrar, who was retained as the sole government representative in the Celtel’s board of directors.

To facilitate the smooth movement of the shares and investment plan between the two entities, the same meeting moved from being a TTCL board and into a Celtel Extraordinary Board Meeting. At the end of the meeting, all board members resigned and a vote was passed to approve new names of completely new directors.

It is, for example, unclear why the minority shareholder, Mobile Systems International Cellular Investments (Tanzania) B.V (MSIT), was allotted 35 per cent of TTCL shares by the board during the transfer of its shares in Celtel.

This would suggest that TTCL’s capital investment was largely used to set up the mobile phone company for returns which the current management is now arguing have not been credited to its accounts.

Sources told The Citizen that the corporation was also claiming that neither the loan it gave out nor the interest earned had been accounted for.

“TTCL was forced to borrow money from the government to foot the bills as the agreement stated but to date no one knows how and when the Treasury Registrar lost its 65 per cent majority in Celtel,” said one of our sources within the Ministry of Communications.

The source explained that a new set of articles of association adopted during that board meeting is said to have robbed TTCL the voice to make a decision or question its huge investment in Celtel Tanzania.

The government has since rescinded one of the outcomes of the said board meeting by buying out the joint minority investor in TTCL for a sum of over TSh14.5 billion.

TTCL is now fully owned by the state and the impending battle for control of Airtel Tanzania seeks to give the corporation the footing it needs to make imprints in the lucrative mobile telecommunications sector.

Why Tanzania is claiming full ownership of Airtel Reviewed by samrack on December 22, 2017 .

Share thisFacebookTwitterPinterestEmailWhatsAppWhy Tanzania is claiming full ownership of Airtel Tanzania Telecommunications Corporation, formally trading as TTCL, is likely to announce Friday an official claim to the sole ownership of Airtel, a move that is likely to rattle Tanzania’s telecoms sector. President John Magufuli added a new twist to the matter on Thursday when he directed