Which African Countries Are In The Most Debt – and Why?

Home  › Africa › Business › Diaspora › Kenya › Kenya Diaspora News › News › U.S Diaspora › Which African Countries Are In The Most Debt – and Why? 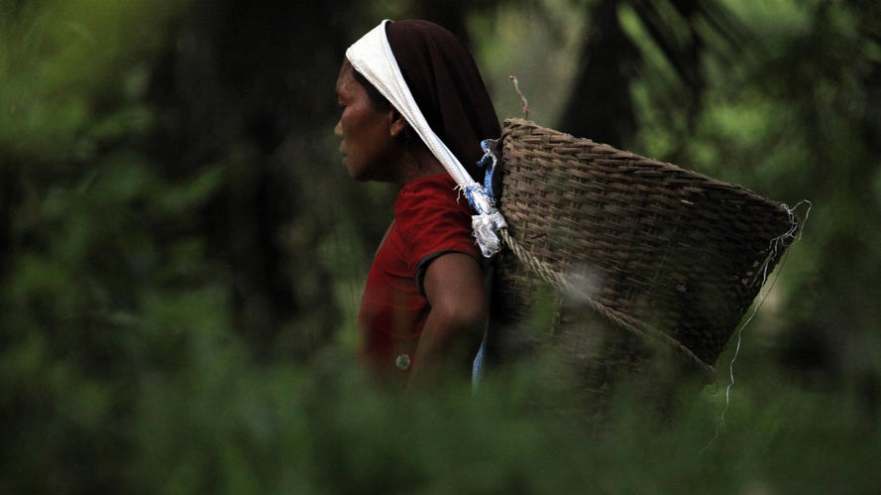 Which African Countries Are In The Most Debt – and Why?

Ever since 2007, Africa has found itself in a rapidly spiralling debt crisis. Trump’s America and Brexit are two factors which have recently tipped many of these countries over the edge and into even more serious trouble, exacerbating their existing issues with reduced market access. Changes to interest rates and currency have also had a knock-on effect. So which are the 20 most debt-addled African countries and what are the main factors which got them there?

Poverty is a key factor for a number of the top 20 most indebted African countries. Namibia, at position 19 in the list of 20 countries with $4,204,000,000 of debt, has a gap between rich and poor that is one of the widest in the world. Number 6 on the list, Angola, is $19,650,000,000 in debt. Angola’s wealth lies with just a few people, despite its rich natural resources. Zambia takes the 14th spot, with $5,445,000,000 of debt. Sixty-eight percent of Zambians live beneath the poverty line, despite the fact that it has reformed its economy so rapidly in recent years. Most of this poverty exists in rural areas. Poverty is an issue in Tanzania, too, which is at number 8 with $11,180,000,000 of debt. The Global Hunger Index score in Tanzania is the second worst of any other country in the East African Community. The top spot is taken by South Africa, which has $137,500,000,000 of debt and high levels of poverty despite being an upper middle income economy.

Look to number 11 on the list and you’ll find the Democratic Republic of the Congo with $7,644,000,000 of debt. It ranks at 186 out of 188 nations on the Human Development Index, mainly thanks to government corruption. Mozambique, at number 16, is $4,880,000,000 in debt. Corruption scandals have forced its economy down, and it now has one of the lowest GDP ranks per capita. President Mugabe’s period in power has struck a real blow to Zimbabwe’s economy, placing at at unlucky 13 with $6,975,000,000 in debt. High taxes and tariffs for private companies, leading in part to the country’s widespread poverty, are significant factors in this.

An unstable and/or slow-growing economy

A fast-growing economy – with problems

Africa’s Gross Domestic Product (GDP) growth is actually second to South Asia overall, despite its debt issues. Uganda is number 20 on the list of debt-ridden African countries, with $4,126,000,000 of debt. Despite its growing wealth, it sits at 163 out of 188 countries in the Human Development Index. Ethiopia is number 10 with $9,956,000,000 of debt, but a fast-growing economy which offers its leaders and citizens hope. Its neighbor on the list, Nigeria, comes in at number 9 with $10,100,000,000 of debt but a similarly fast-growing economy.

What can be done?

Measures to reduce poverty are key to holding up a country’s finances here, as are attempts to reduce corruption at government level, holding politicians to account wherever possible. Obviously in the case of dictatorships like Mugabe’s this is no easy task, but in many cases there are a number of effective things which can be done.

“Now working as a writer, Jackie started her career in finance and banking, but after becoming a mom refocused and decided to spend more time with her family. When she’s not writing, she volunteers for a number of local mental health charities and also has a menagerie of pets to look after”

Source: http://kenyanwallstreet.com/
Which African Countries Are In The Most Debt – and Why? Reviewed by samrack on November 30, 2017 .

Share thisFacebookTwitterPinterestEmailWhatsAppWhich African Countries Are In The Most Debt – and Why? Ever since 2007, Africa has found itself in a rapidly spiralling debt crisis. Trump’s America and Brexit are two factors which have recently tipped many of these countries over the edge and into even more serious trouble, exacerbating their existing issues with reduced