“We will protect you”, govt tells NTV and Nation after NASA told its supporters to boycott them 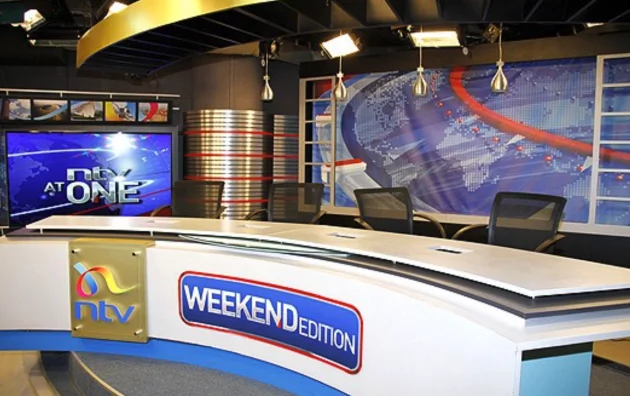 “We will protect you”, govt tells NTV and Nation after NASA told its supporters to boycott them

The leaders believe the media house has been favouring the Jubilee side especially after they lost in the August 8 election to President Uhuru Kenyatta. Raila and his colleagues have refused to concede defeat and have indicated they will not go to court over the same. However, in a quick rejoinder, ICT Cabinet Secretary Joe Mucheru criticised NASA for threatening the media and its freedom. A man reading Daily Nation newspaper Photo: Nation

Mucheru said the media should be left to conduct its business freely without intimidation. “To single out particular newspapers and TV stations for attack simply because of their opinions is not only unconstitutional, it is an assault on the very foundation upon which Kenya’s democracy is founded,” he said as quoted by Nation. He said the government condemns ‘the reckless and thoughtless attack on the country’s free press by the NASA leaders.’ Mucheru promised to ensure NMG staff are safe and free to conduct their activities.

“We will protect you”, govt tells NTV and Nation after NASA told its supporters to boycott them Reviewed by samrack on August 13, 2017 .