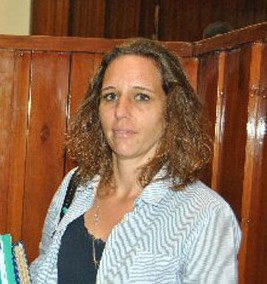 Police in Mombasa arrested the second wife of slain Mombasa tycoon Shahid Pervez Butt. Regina Butt accused of hiring goons to evict her co-wife from a residential house the two are fighting over. Regina with six other men including her lawyer Peter kaluma, allegedly forced themselves into the house which is situated in Mkomani area. Heavily armed police officer led by Kisauni OCPD Walter Abundo arrived at the said house and arrested all of them. 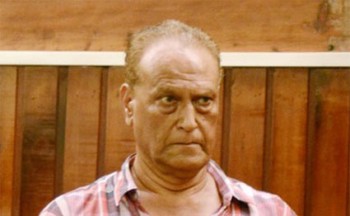 The house is at the center of a legal battle between the two women following the death of their husband in July last year. Regina and her co wife Akhtar Butt are fighting over a 5 billion business empire left behind by their husband who was shot dead by unknown people. They were held at Nyali police station.

VIDEO:Tycoon widows fight over a 5 billion business empire Reviewed by samrack on August 2, 2015 .