A “non-profit aviation ministry” called Judah 1 is all set to launch the first (and only) Christian airline. (Because even in the air, they want to remain in a bubble…)

Actually, the plane (singular) is designed for Christians traveling to various places around the world for missionary trips. And the CEO insists your luggage won’t get lost. The victims people they meet will receive their Bibles!

While Christian customers can expect to pay competitive ticket prices with Judah 1, [founder and CEO Everett] Aaron is assuring his potential customer base that they will no longer have to worry about baggage fees and travel hazards like lost luggage 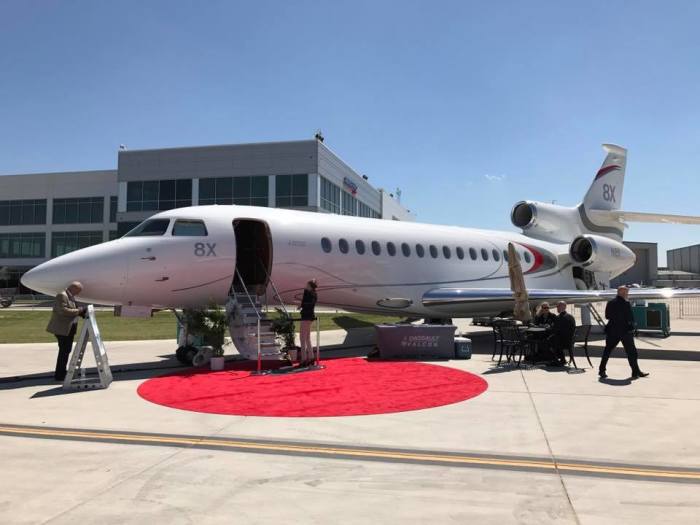 Sometimes, according to Aaron, missionary cargo like Bibles have been known to get stolen as well.

“Even the Bibles. I found out Bibles are one of the largest black market items in the world. People steal Bibles and sell them,” he said.

He explained that the ministry’s MD 80 aircraft carries about 2,000 pounds of cargo and several Boeing 767s they plan to introduce once they are approved will carry 30,000 tons of cargo.

The plan for Judah1 is to have a fleet of 20 aircraft over the next five years.

“This means Judah 1 (upon receiving its DOT and 121 Certification) will have the freedom to transport as many different churches and mission organizations as we can. This is a huge honor and privilege and we give God all the glory! We will be posting more information as we are able. Thank you so much Judah 1 partners and friends for making this possible!”

The ministry’s website explains that it serves missions-minded Christian people of all denominations traveling to the mission fields of the world. Their planes have also delivered hundreds of missionaries and transported thousands of pounds of cargo.

In an interview with The Christian Post on Monday, Everett Aaron, founder and CEO of Judah 1, explained that he hopes that the ministry’s airline status will be approved by next summer and noted that the FAA has been very supportive of their efforts.READ MORE