Video:Act of bravery as Kenyan man rescues his 2 kids from a burning car on 495 southbound near exit 28

Video:Act of bravery as Kenyan man rescues and coordinates evacuation of  his 2 kids from a burning car on 495 southbound near exit 28 and shoots video of the whole event unfolding

Act of bravery as Kenyan man J.P Muiruru from Lowell,Massachusetts rescued and coordinated evacuation of  his 2 kids from a burning car on 495 see phone transcript of message and video sent to Samrack Media 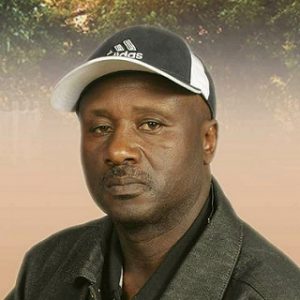 Today 2/3/18 at 4.50pm i was driving to concord MA to pick my wife from work with my two sons Ndungu 10 and Mwangi 8 years,we were on 495 southbound near exit 28 when I heard a loud bang from the engine afterwards we saw fire from the engine and my son started shouting Daddy fire, fire, fire.
I pulled the car to the safe side of the highway. 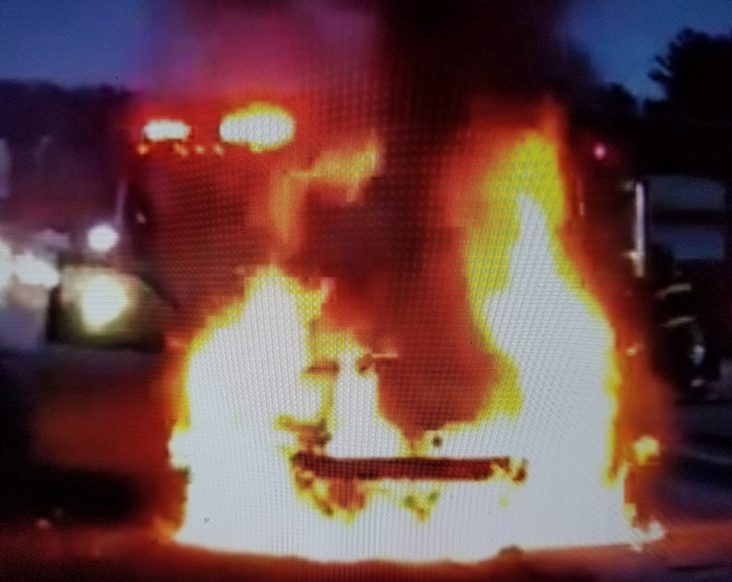 Mwangi was  deep asleep and i told him  to wake up his brother,infact they got out of the car before me
Once i was out I called the police 911.
A small car and 18 wheeler stopped the driver of the truck tried to put the fire using his extinguisher but to no avail while the drive of the small car offered my two sons to go and sit in his car as the weather outside was freezing,freezing  cold.
The State police immediately came in  followed by the fire trucks in less than 7mins there extinguished the fire.
I want to mention that I was given the car,make Toyota Camry by my mechanic after i took my car for repair and the good mechanic gave me the car to use as he repaired our car.
I take this opportunity to thank God and the swift  police and the fire department personnel that came to our help,
The truck driver and Chris and his wife.

Chris is the samaritan who offered my kids to stay in his car and eventually gave us ride and brought us to where our car was being repaired.

Newbridge student completes fundraising before jetting out to Kenya

Newbridge student completes fundraising before jetting out to Kenya