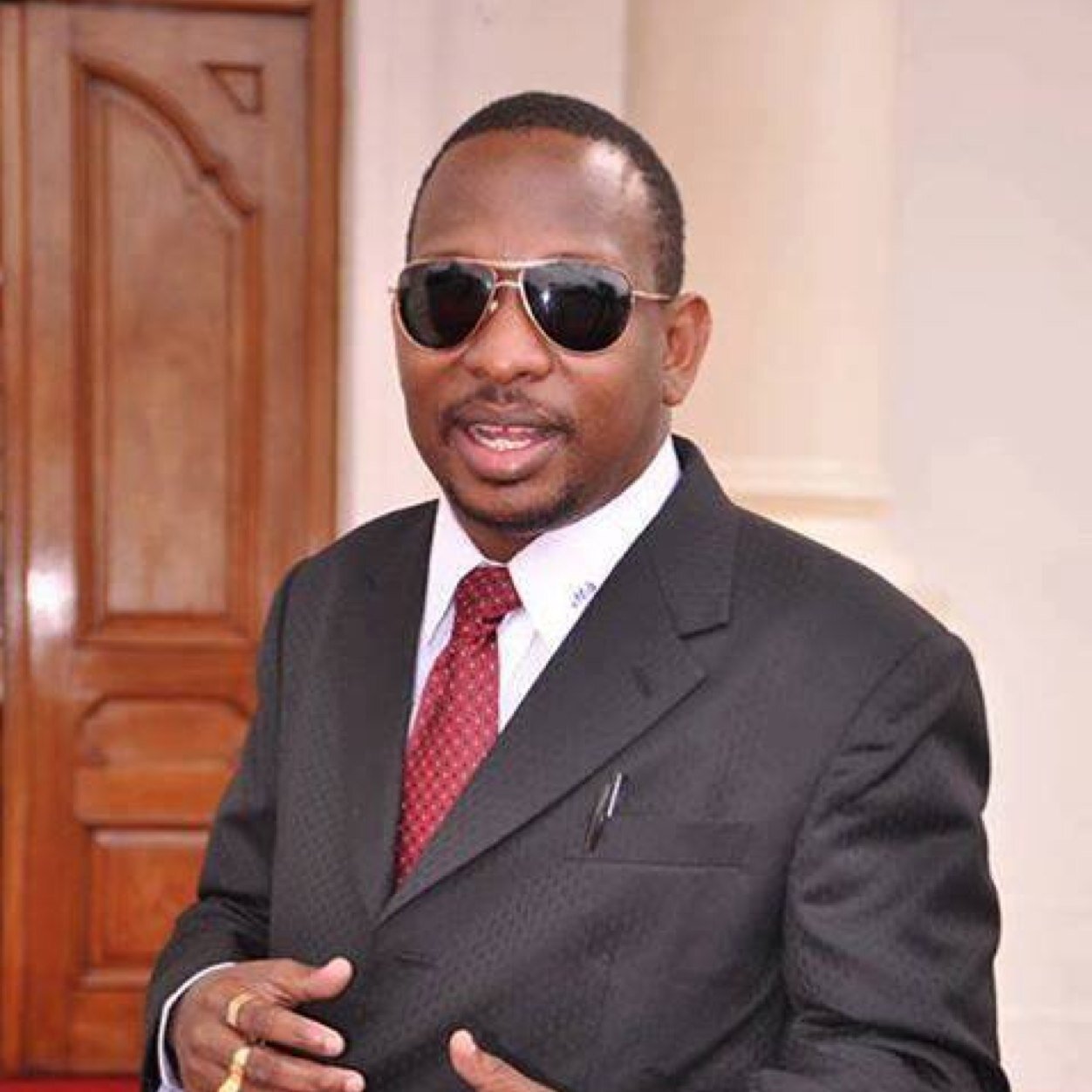 Nairobi Senator Mike Sonko’s high handedness and abrasive approach to issues was brought to screeching halt last week when employees of a Nairobi company threatened to lynch him and torch his vehicles for allegedly disrespecting their boss.

The flamboyant politician had stormed into the Nairobi City Water and Sewerage Company headquarters in Nairobi’s Industrial Area last week on Wednesday and made his way to the managing director Eng Phillip Gichuki’s office, apparently to present a petition from Eastlands residents who were complaining about their water getting contaminated with sewage.

“The senator was questioning the MD why he was not picking his calls despite his repeated attempts to talk to him on phone,” a source at the water company who witnessed the mid-morning showdown last week said.

As usual, the Senator was accompanied by a retinue of bodyguards and other cheerleaders who all forced their way into the company premises on Kampala Rd, OffEnterprise Road in Nairobi, with some positioning themselves along the corridors.

The problem begun when one of Sonko’s bodyguards rudely stopped an employee from accessing the MD’s office which is located on the second floor.

What Sonko and his team did not know was that the MD is a darling of the employees, who refer to him as baba (father).

The shocked and enraged employee quickly alerted his colleagues about the strangers in the compound. Word spread quickly and soon hundreds of employees were converging, shouting and asking Sonko’s drivers to leave the compound.

Meanwhile, some employees deflated the vehicles as others blocked the entry and exit points with the water tankers. “Some employees were threatening to spray the vehicles with human waste. It was quite a spectacle,” recalled an employee.

As anger was building up, the area police boss was alerted and came in with a few officers who had a hard time convincing the employees to let them in. “He (police boss) said ‘I’m on your side’ and that’s when he was let in,” the employee said.

The officer then made his way into the MD’s office and convinced him to go out and calm his employees down.

The cool and collected MD is shown on a video asking the employees not to pay “evil for evil”.

Moments later, Sonko walks out of the building and is briefly roughed up by the enraged employees who forced him to apologize to Mr Gichuki “na umuite baba (and address him as father). He was sweating profusely.

A cheeky but cornered Sonko later changed story and said he had gone to pay the MD a courtesy call and alert him about ongoing grabbing of land belonging to Nairobi Water.

He cited a case in Loresho, Nairobi which he had filed in court. In defence, the Water company management said there had been a problem where people had beenallowed to put up houses on way leaves something that made it easier for water to get contaminated besides making it impossible for its engineers to address emerging issues.

[VIDEO] The Day Sonko Met His Match after Storming into MD’s Office Reviewed by samrack on May 17, 2016 .

[VIDEO] The Day Sonko Met His Match after Storming into MD’s Office Nairobi Senator Mike Sonko’s high handedness and abrasive approach to issues was brought to screeching halt last week when employees of a Nairobi company threatened to lynch him and torch his vehicles for allegedly disrespecting their boss. The flamboyant politician had stormed into