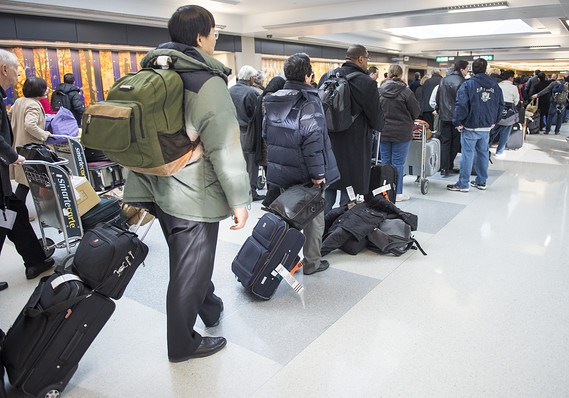 U.S. issues travel warning for Kenya ahead of polls

The U.S. Department of State warns U.S. citizens to avoid travel to the border area between Somalia and Kenya because of threats by the terrorist group al-Shabaab. U.S. citizens should also be aware of potential terrorist threats and the high risk of crime throughout the country.  This replaces the Travel Warning dated January 13, 2017.

Over the past year, terrorist attacks involving improvised explosive devices and shootings occurred in Kenya’s border areas with Somalia and along northern portions of the Kenyan coast. Though the threat from terrorism continues to be most pronounced in these areas, a broader terrorism risk throughout the rest of Kenya remains, including within the Nairobi area.

Violent and sometimes fatal crimes, including armed carjackings, muggings, home invasions and burglaries, and kidnappings can occur at any time. U.S. citizens and U.S. Embassy employees have been victims of such crimes. There has been an increase in armed incursions by herders on private farms and wildlife conservancies in Laikipia, Baringo, and Samburu counties in central Kenya. If you intend to visit the area, monitor local media and request the latest information and the level of security provided at your specific destination.

To be safe, you should review your personal security plans; remain aware of your surroundings and local events; and monitor local news stations for updates. Maintain a high level of vigilance, take appropriate steps to enhance your personal security, and follow instructions of local authorities.