US Report: Narcotics Trafficking Through Kenya Rampant in 2019

Baktash Akasha (left) and his brother Ibrahim Akasha (right) when they appeared in a Mombasa court for their flopped extradition case on January 02, 2017 Photo Courtesy: The Standard. A report by the US Department of State has revealed that drug trafficking through Kenya was rampant in 2019.:Porous borders still a problem for Kenya in war against drugs Pic: Photo Courtesy

US Report: Narcotics Trafficking Through Kenya Rampant in 2019

Kenya posted an increase in cocaine investigations over the past year, a new report by the US Department of State has revealed.

the 2020 international narcotics control strategy report authored by the International Narcotics and Law Enforcement Affairs describes Kenya as ‘a significant transit country for a variety of illicit drugs’.

According to the report, precursor chemicals used to produce methamphetamine (meth) and other illicit drugs continue to transit Kenya while domestic heroin abuse remains a growing threat in the country, especially at the Coast.

DOS report points out that cocaine enters Kenya primarily via direct flights from South America to Ethiopia with subsequent land transport into the country.

It further states that heroin originating from Southwest Asia enters Kenya both from direct shipping across the Indian Ocean from launch sites along the Makran Coast in Pakistan and Iran, and, increasingly, from countries to the south, transiting Tanzania and Mozambique.

Most of the heroin entering Kenya is destined for international markets across the globe, particularly in Europe. The report tabled in Congress states.

“Kenya continues to face the threat of drugs flowing to and through the country and the ancillary corrupt activities associated with drug trafficking,” Reads the report “Kenya’s government will need to remain vigilant and aggressively pursue drug traffickers and continue efforts at the grassroots level to reduce drug demand,”

What’s more, according to the document is that drug trafficking is both a source and a driver of corruption in Kenya, particularly ‘official corruption’.

The report attributes Kenya’s drugs problem to a number of factors including limited maritime enforcement capabilities that hamper drug interdiction although it acknowledges that was eased after the formation of the Kenya Coast Guard Service.

“Enhanced enforcement efforts undertaken by Kenyan authorities in recent years has made it common for ocean-going dhows transporting heroin into East Africa to bypass Kenya in favour of less protected Tanzanian and Mozambican shores, with subsequent land transport to Kenya or neighboring Uganda,” further reads the report.

The report also says that the Kenyan Judiciary needs to up its game if the war on drugs is to be won. Last year, shockwaves were sent through the Judiciary after it was revealed that the US was targeting top politicians, lawyers and judges allegedly believed to have abetted the importation of drugs into America.

The report says Kenya has been very receptive to the Drug Enforcement Agency (DEA) mentoring programs offered and continues to support U.S. drug trafficking investigations on a regular basis.

“US has helped Kenya establish specialized drug investigative units and has provided advanced training and mentoring to these units,” reads the report. 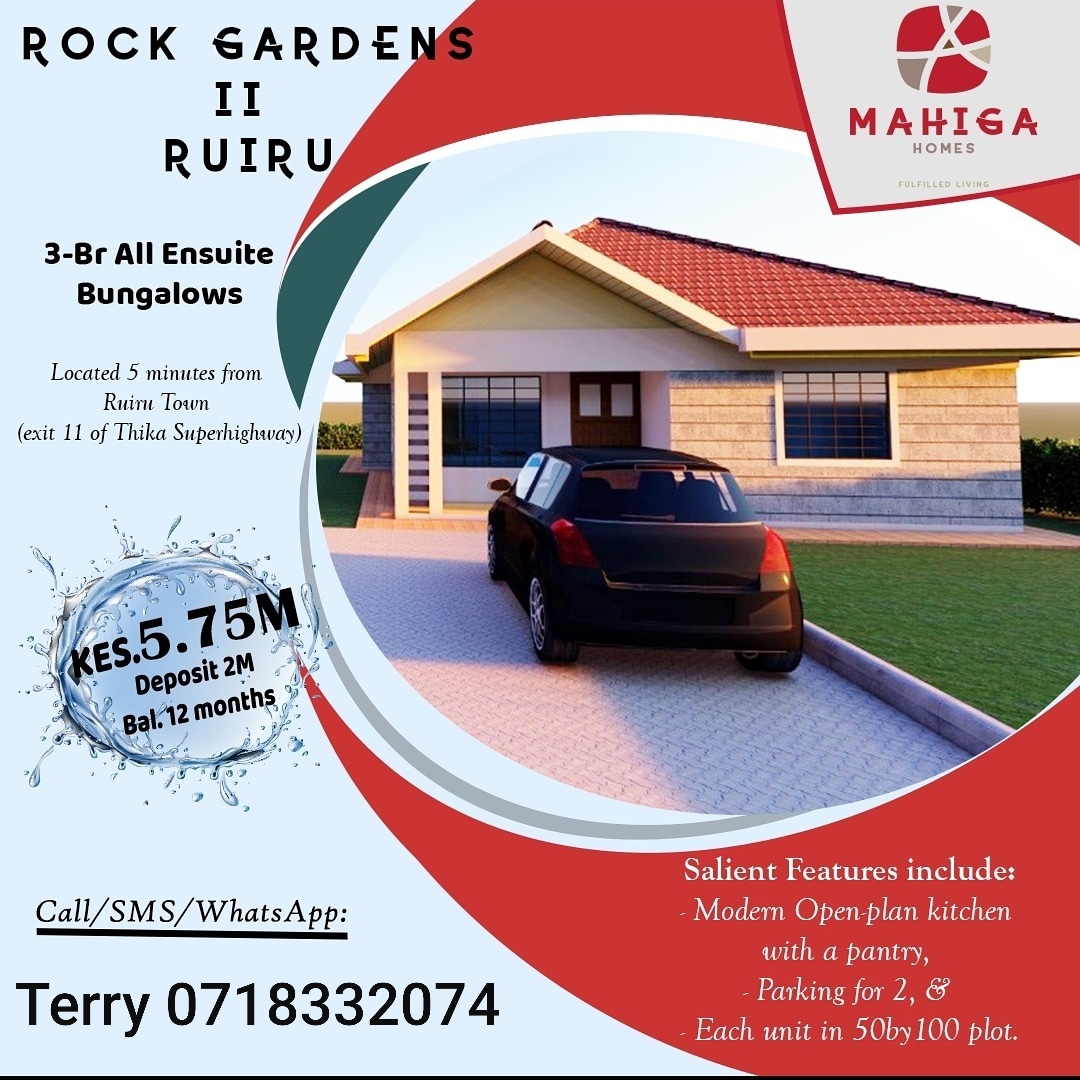 Victory Gardens – The making of a Masterpiece Gated Community Estate

Victory Gardens – The making of a Masterpiece Gated Community Estate