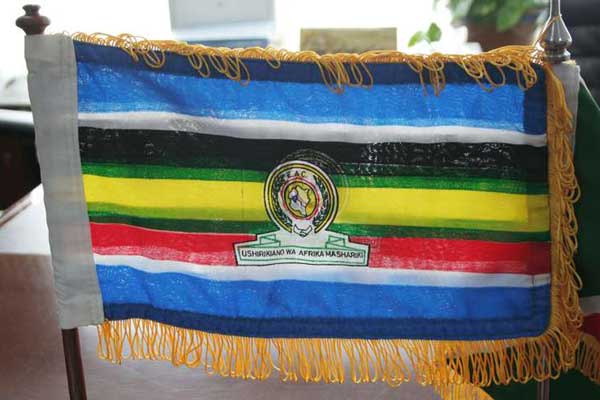 The United States government will give the East African Community (EAC) Sh19.4 billion ($194 million) to finance trade, agriculture, health, climate change and other development projects to improve the economy of the region.

This follows the signing of a regional development objectives grant agreement at the EAC headquarters in Arusha, Tanzania on Wednesday.

In a statement to newsrooms, the EAC secretariat said about Sh3 billion ($30 million) of the amount will be used to strengthen its operations while the remainder will support EAC regional integration projects.

The partners will work together on challenges that prevent integration in the five countries.

They are also set to increase trade and investment between member states and with the United States as well as improve the sustainable management of natural resources in the Lake Victoria Basin and Mara River ecosystems.

Access to integrated health services in border areas like Mt Elgon in Kenya and Uganda will also be improved.

Mr Freeman emphasised the joint achievements of the EAC and USAID over the past two decades.

“By simplifying customs and border procedures, we have facilitated faster, more affordable and predictable trade. We have increased investment by facilitating the closure of more international deals, which are expanding local industries and manufacturing,” he said.

The pact will also would support harmonisation of policies and standards, and scale up technologies and best practices in trade, investment, agriculture, energy, and environmental and natural resource management.

In his remarks, Mr Mfumukeko lauded USAID for its continued support to the EAC integration agenda saying their partnership dated back to the community’s inception.

Also present at the ceremony were the Ms Candace Buzzard, deputy director at the USAID Mission and Mr Charles Njoroge, the EAC deputy secretary general in charge of political federation.