US deports 100 ex-inmates to Kenya, Somalia 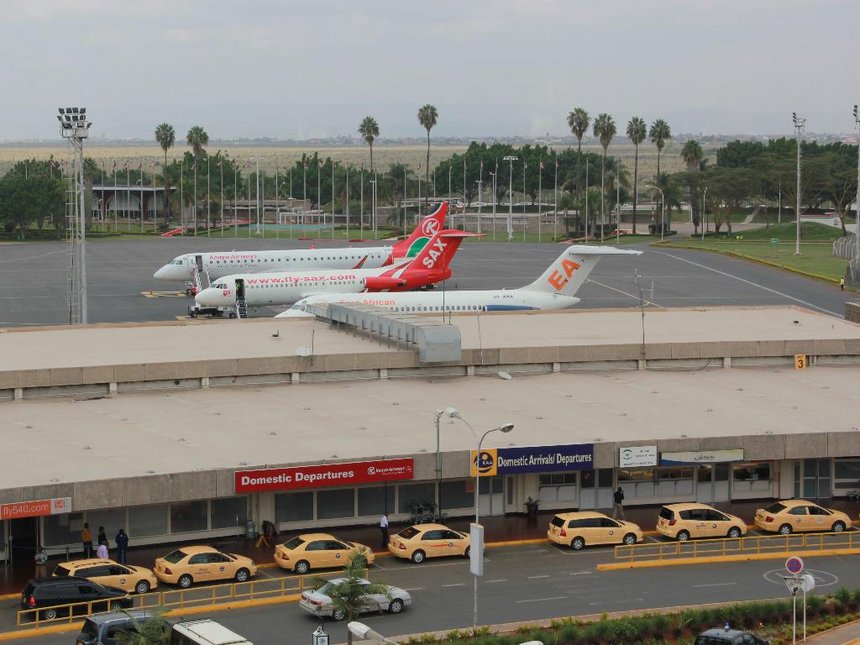 Jomo Kenyatta International Airport where 100 US deportees arrived at 11am..PHOTO/file

US deports 100 ex-inmates to Kenya, Somalia

One hundred deportees from the United States yesterday arrived at the Jomo Kenyatta International Airport.

The deportees, who have served jail sentences in the US, arrived on an Omni Air International plane from Dallas, Texas, at about 11am under escort by Federal Bureau of Investigation officers. Ninety eight of them were Somali citizens. They were put on a Jubba Airlines plane and flown to Mogadishu, while two Kenyans were handed over to the Immigration officials at the airport.

A security officer at the JKIA said the FBI officers said the deportation is a result of President Donald Trump’s policy to deport illegal immigrants from the US. But Kenya Airports Police Unit boss David Bunei said it was a routine exercise in which any foreigners who have served jail terms are deported back to their countries of origin.

Last week, five men of Somali origin were deported from the US to Mogadishu through JKIA. Trump is today scheduled to sign executive orders restricting refugees entry visas and immigration of foreigners. The orders would restrict migration and access to the United States for refugees and visa holders from Iraq, Iran, Libya, Somalia, Sudan, Syria and Yemen.

He is expected to make good his campaign promises. Many people have expressed concern the orders are likely to stop admission of refugees seeking shelter in the US.