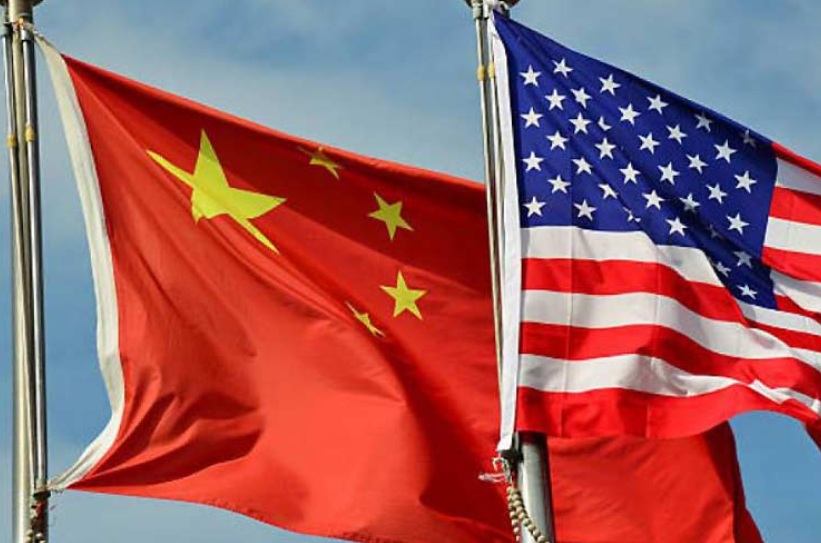 Factory activity weakened across much of Europe and Asia in December as the US-led trade war and a slowdown in demand hit production in many economies, offering little reason for optimism as the new year begins.

A series of purchasing managers’ indexes for December released on Wednesday mostly showed declines or slowdowns in manufacturing activity across the globe.

“We are really seeing a global slowdown into this year, and in Asia, particularly, export-oriented countries are hurting,” said Irene Cheung, Asia strategist at ANZ.

“Our expectation for central banks is that most of them won’t change policy in 2019 and these numbers coming out on the weak side won’t change that outlook.”

Earlier PMI surveys showed Italy remained in contraction territory and was joined by France, where data showed a first deterioration in operating conditions for 27 months.

Manufacturing growth in both Germany and Spain was modest, easing to the weakest in around two-and-a-half years.

British factories, however, ramped up stockpiling as they prepared for possible border delays when Britain leaves the European Union in less than three months’ time.

The UK manufacturing PMI rose to a six-month high, stronger than all forecasts in a Reuters poll of economists.

Survey compiler IHS Markit cautioned the improvement did not herald a big change in the outlook for Britain’s stuttering economy — it was caused in large part by manufacturers stockpiling inputs and finished goods.

“Despite the headline index rising to a six-month high in December, the manufacturing PMI still suggests that the sector stagnated in Q4,” said Andrew Wishart at Capital Economics.

Later on Wednesday, surveys are expected to show US activity was a tad slower, but still expanding, in a sign China has suffered more from trade frictions than the United States.

But world shares started 2019 on a downbeat note, oil prices and bond yields slid, and the Japanese yen strengthened on Wednesday as the factory survey data confirmed the picture of a global economic slowdown.

In China, the Caixin/IHS Markit PMI slipped into contraction territory for the first time in 19 months, broadly tracking an official survey released on Monday.

China’s weakness spilled over to other Asian economies. Malaysian manufacturing slowed to its weakest pace of expansion since the survey began in 2012, and Taiwan fell to its lowest since September 2015.

Share thisFacebookTwitterPinterestEmailWhatsAppUS-China trade war takes toll on global manufacturing Factory activity weakened across much of Europe and Asia in December as the US-led trade war and a slowdown in demand hit production in many economies, offering little reason for optimism as the new year begins. A series of purchasing managers’ indexes for December released on