US Boosts Security Measures for All Foreign Airlines Flying to US 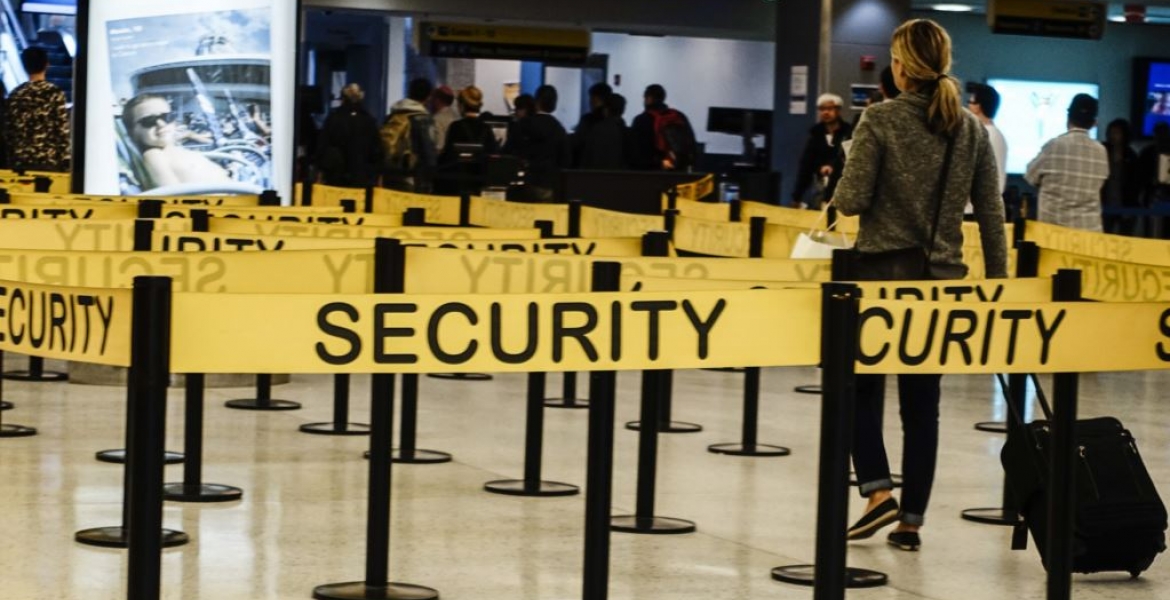 US Boosts Security Measures for All Foreign Airlines Flying to US

The United States is boosting security measures for all foreign airlines flying into American airports, but is not, for now, expanding a ban on carry-on laptop computers.

Kelly said the new measures, both seen and unseen by travelers, would be phased in over the next few months.

Carry-on laptop computers were forbidden on planes coming from eight African and Middle Eastern airports in March after intelligence reports indicated Islamic State was seeking to build a bomb in one.

U.S. authorities had been considering expanding the ban to flights from Europe, but some airlines balked. Laptops and other electronics are essential to business travelers.

The DHS said would-be terrorists are an “adaptive and agile enemy” who are constantly pursuing new ways to attack an airplane.

“We cannot play international whack-a-mole [a carnival game with fast-moving random targets] with each new threat. Instead, we must put in place new measures across the board to keep the traveling public safe and make it harder for terrorists to succeed,” Kelly said.

The new security measures will affect 280 foreign airports in 105 countries. About 325,000 people fly out of these airports to the U.S. every day.

Foreign airlines are being given 120 days to comply with the new measures, and just 21 days to boost screening of electronic devices.

Failure could lead to what the DHS called “additional security restrictions,” including possible fines and rejections from U.S. airports.

US Boosts Security Measures for All Foreign Airlines Flying to US Reviewed by samrack on June 29, 2017 .