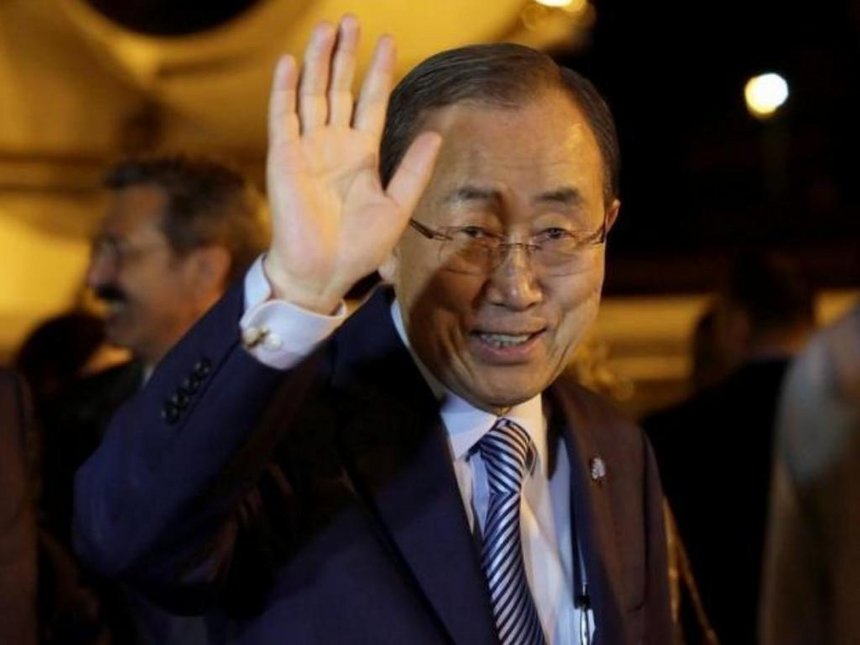 UN Secretary General Ban Ki-moon has hinted that he may shortly run for the presidency of his native South Korea.

Ban’s term as the world’s top diplomat expires at the end of December.

In his final press conference as UN chief, Ban said that after some rest he will return to South Korea and consider how best to help his country.

South Korea’s next presidential election is scheduled to be held in December 2017.

However, a poll could take place within two months after the country’s parliament voted to impeach current President Park Geun-hye over an influence-peddling scandal.

Park is accused of allowing a close friend to profit from her connections with the presidency.

If the country’s constitutional court upholds last week’s impeachment vote, she will become the first sitting South Korean president to be deposed in the country’s democratic era – and a new presidential election will be held within 60 days.

The constitutional court has 180 days to make a final ruling.