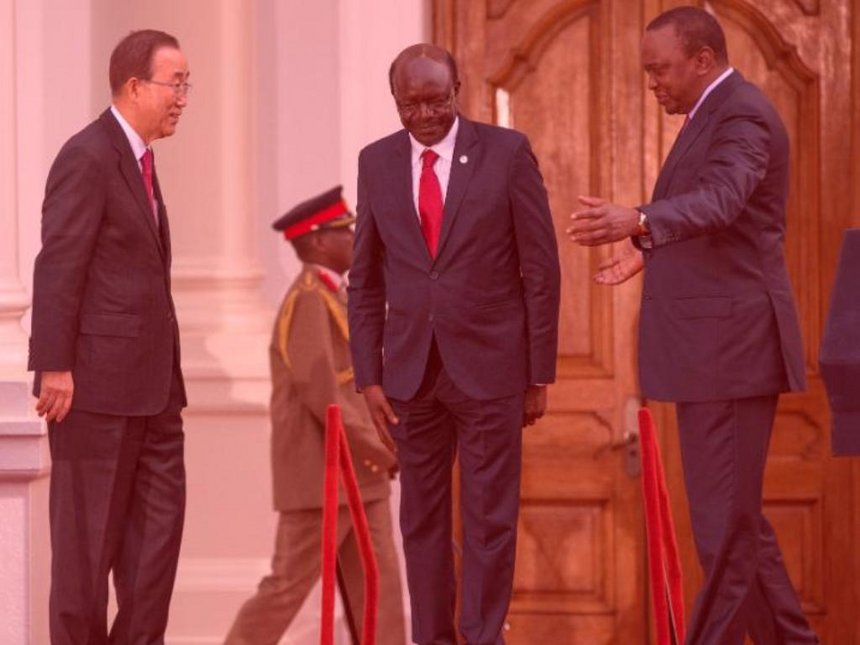 President Uhuru Kenyatta on Sunday officially opened the 14 th Session of the United Nations Conference on Trade and Development (UNCTAD I4) which kicked off at the KICC in Nairobi.

The President called for strengthening of UNCTAD to enable it play a bigger role in bringing global prosperity.

“The huge responsibilities with which we members entrusted UNCTAD in 1964 are more relevant today than before. Let our commitment to this organization therefore grow, rather than diminish,” he said.

The conference that will continue for the next five days brings together more than 10,000 local and international delegates who will be looking at shaping policy debates to ensure that domestic policies and international actions in trade contribute to sustainable development.

President Kenyatta called for strengthened global partnership to achieve the socio-economic goals set for the world including the Sustainable Development Goals. 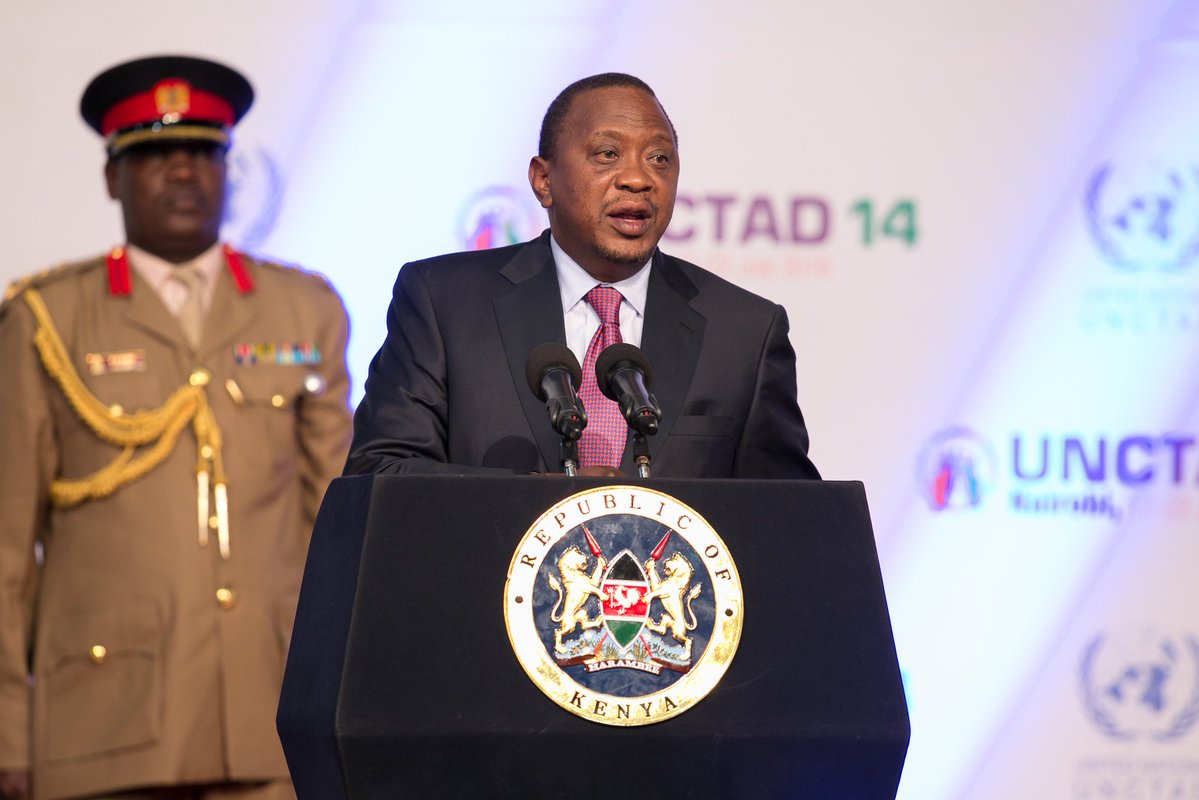 He urged for more actions to translate promises into achievements that benefit people.

“UNCTAD 14 is a wonderful opportunity to exchange views on how these milestone decisions can be translated into action.”

Moon urged participants at the conference to come up with agreements that will restore trust in the global economy and contribute to prosperity for all.

He said UNCTAD has a vital role to play in implementing the interdependent and holistic agenda to achieve global prosperity.

Kituyi said the holding of the conference in Kenya was a statement of endorsement of the country’s achievement in how to optimize economic opportunities.

He said the conference is being held at a time when there is optimism for global prosperity following the adoption of the Sustainable Development Goals at the 2015 UN General Assembly.

The former Trade Minister also thanked the Government for organizing the conference in the short period of 6 months whereas other countries take four years to prepare for such events.