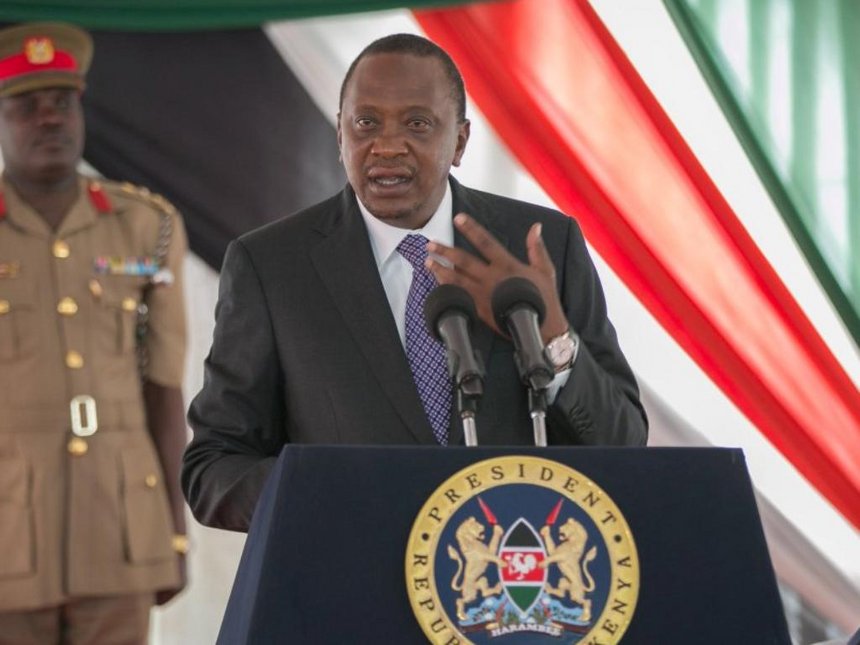 David Wokabi was the brother of Laikipia Governor Ndiritu Muriithi.

In his message, the President said Wokabi believed in building strong bonds of friendship among Kenyans irrespective of race, ethnic and religious backgrounds.

He added that the man, who served as patron of various public institutions in Roysambu constituency, Nairobi, was a great grassroots mobiliser who worked to empower people economically.

“He knew and understood my vision and that of Jubilee Party of uniting Kenyans to live together harmoniously. Indeed, he was a bridge that linked Kenyans across the country.”

Uhuru further pointed out that Wokabi – who also served as the vice chairman of the Kikuyu Council of Elders – was a role model to many Kenyans whom he served diligently and impartially.

“His accomplishments are a clear demonstration – especially to the youth – that focus, diligence and determination pays. Those who knew him benefited immensely from his selfless leadership and wisdom,” he said.

The President prayed for strength for family and friends.

Kibaki eulogised his nephew as a person with integrity, wisdom and keenness to serve others.

“In David, we have lost a respected community leader, entrepreneur and a reliable arbiter at the family front,” Kibaki said

The former President said David shared a memorable time with other members of the larger Kibaki family and indeed the community at large.