Uhuru kicks out cabinet secretaries as he announces new names 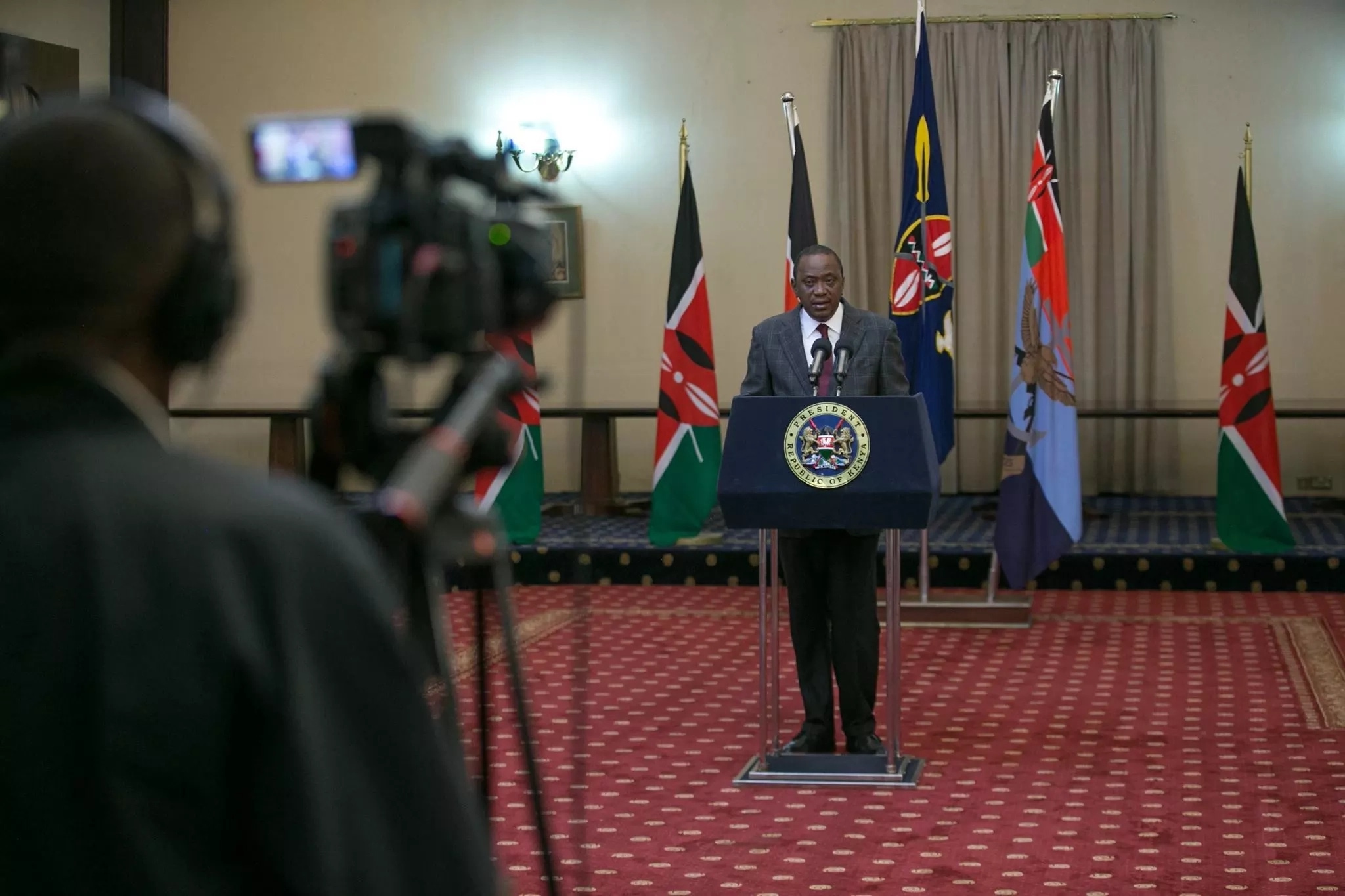 Uhuru kicks out cabinet secretaries as he announces new names

Director of Public Prosecutions (DPP) Keriako Tobiko was a surprise inclusion in the cabinet -Uhuru nominated former Turkana Senator John Munyes and former Marsabit Governor Ukur Yatani for cabinet slots President Uhuru Kenyatta delivered a shocker on Friday, January 5 when he announced sacking of part of his cabinet secretaries and including new names. In the announcement, Uhuru said he had retained only six cabinet secretaries and that they would be given new roles in the new cabinet.

Those retained include Fred Matiang’i who has been Education CS besides acting as the Interior CS following the death of Joseph Nkaissery.

Tourism CS Najib Balala, Joe Mucheru (ICT), Henry Rotich (Treasury), Charles Keter (Energy) and Transport CS James Macharia were retained by the president. The new faces announced to be included in the cabinet include Director of Public Prosecution Keriako Tobiko who resigned and tendered in his resignation ready for the new post.

Uhuru kicks out cabinet secretaries as he announces new names Reviewed by samrack on January 5, 2018 .