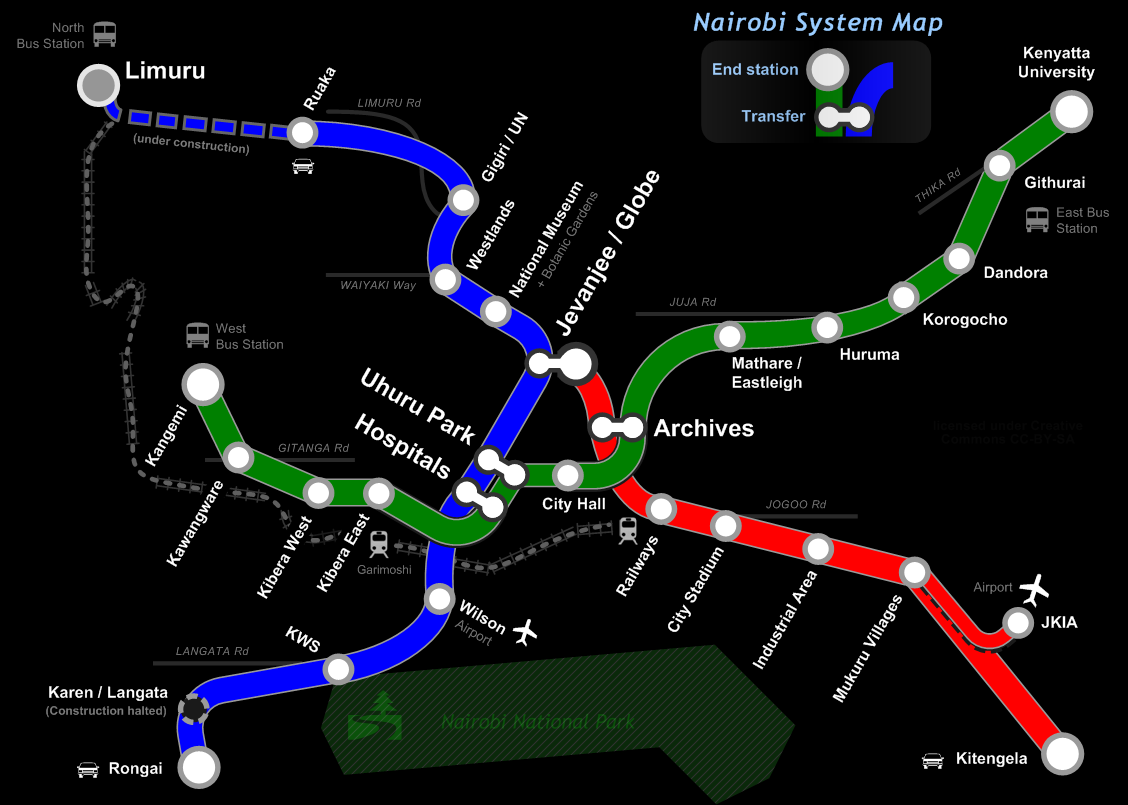 President Uhuru Kenyatta has invited companies from the United States to play a role in developing a rail system to ease the transport congestion in Nairobi.

He said the government wants to develop a mass transit system to ease the traffic congestion in Nairobi, which usually has devastating effects on the economy.

President Kenyatta spoke when he met with an American trade delegation led by US Secretary of Transportation Anthony Foxx, at State House, Nairobi, Thursday.

The trade mission, which includes the US Assistant Secretary for Global Markets Arun Kumar, and more than 30 business executives, is in the country to develop trade ties with Kenya.

President Kenyatta encouraged US companies to develop closer links with Kenya so that they can participate in mutually beneficial ventures.

The US Secretary invited President Kenyatta to a major investment summit to be held in New York. Foxx said the Global Investment Conference that will be held in September will bring all the major investors in the US.

President Kenyatta said there are many opportunities for US investors in Kenya, which is the gateway to the regional market.

“There are a lot of opportunities for American enterprises and skills in Kenya,” President Kenyatta said.

Foxx said the US government is also interested in the LAPSSET project and wants to get a share of the business.

“We are very excited about LAPSSET and we want the American package to be considered,” said the US Secretary.

On the upcoming visit of US President Barack Obama, Foxx said the American leader is looking forward to the visit.

The President added that the visit will be an opportunity for Kenya and the US to take their friendship forward.”Kenya’s relationship with the US is at good place,” said the President.

The Head of State said Kenya should not be looked at as a single market because it is a gateway to wider Eastern Africa market.

“Kenya will play a role in encouraging other countries in the region to partner with investors with good deals,” he said.

President Kenyatta and Foxx also spoke on the process to clear direct flights between the US and Kenya. Foxx said he hopes that the process will be concluded very soon.

Uhuru Invites US Firms to Build Nairobi Subway Reviewed by samrack on July 1, 2015 .