Uhuru continues his rants against the Supreme Court 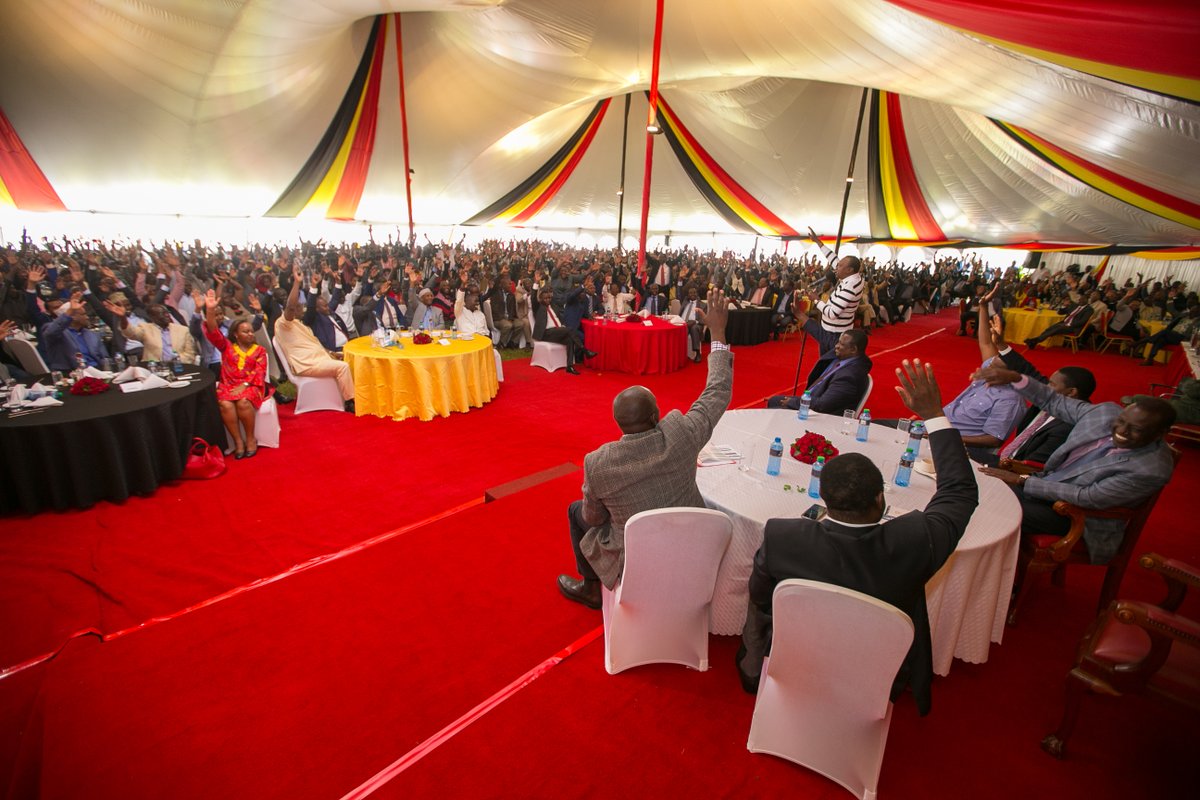 Uhuru continues his rants against the Supreme Court

President Uhuru Kenyatta is still in a foul mood after the Supreme Court annulled his win in the August 8 polls – Uhuru wonders how results for other seats were not cancelled yet they were transmitted via the same mechanism as his – He faulted the four judges who supported Raila Odinga in his petition and wondered how they could void the will of 15 million voters Reality seem to be sinking for President Uhuru Kenyatta after the Supreme Court over turned his win in the August 8 polls and ordered a repeat of the same. This is after Uhuru’s main rival Raila Odinga successfully petitioned the win in the court arguing the presidential vote was full of irregularities and anomalies. The Supreme Court ruled in the NASA presidential candidate’s favour, a move that has irked Uhuru who has made comments bordering on threatening and demeaning the court’s judges.

Speaking in Burma Market in Nairobi on Friday, September 1-six hours after the land mark court decision, Uhuru said Chief Justice David Maraga should know he is “dealing with a sitting president”.

Uhuru added that Kenya is the first country in the world where “a few, just four” decided to overturn the will of 15 million people who woke up early, queued for hours and voted peacefully. The tirade had left Kenyans wondering why his advisors have left him to belittle the highest court in the country.

Uhuru continues his rants against the Supreme Court Reviewed by samrack on September 2, 2017 .