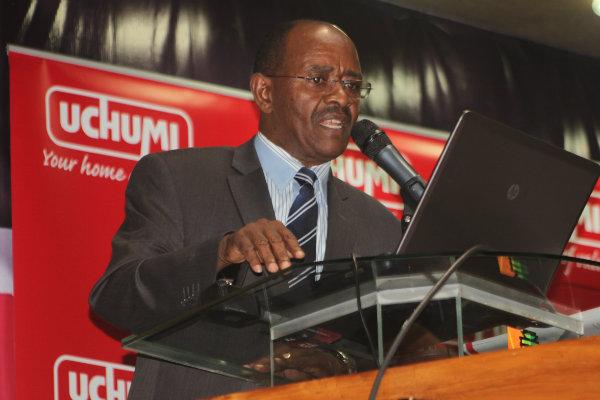 Board chairperson Khadija Mire said Ciano and Okumu were sacked for “gross misconduct and negligence” after months of deteriorating business caused by under-stocked outlets.

Mire said a forensic audit into operations and the search for a new CEO and CFO will begin immediately.

“The board would like to reassure all our stakeholders that Uchumi Supermarkets continues to operate as a going concern and that these measures were necessary to ensure that the business is run on sound principles of good corporate governance, irreproachable leadership and high integrity,” she said.

Ciano was a government appointee who joined Uchumi on July 10, 2006 as a specialised receiver manager.

Prior to joining the retail chain, he had worked for five years at Kenya Power and was in charge of its restructuring, a task he was assigned through a World Bank initiative.