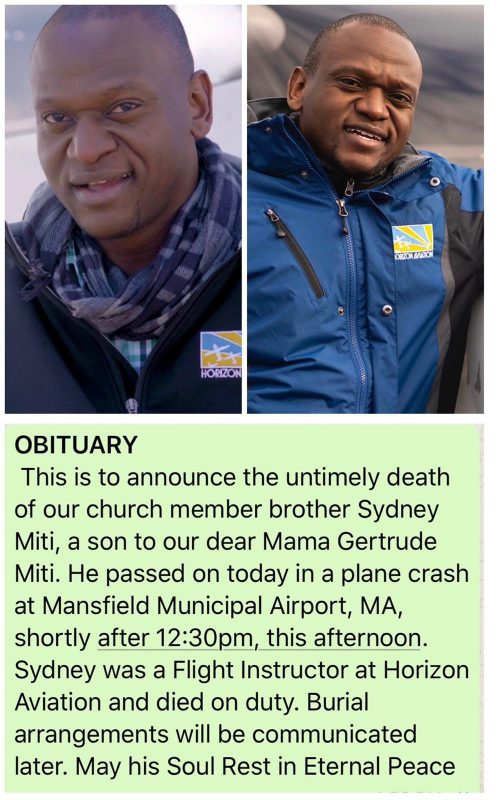 Police say the crash occurred shortly after 12:30 p.m. Saturday. State police and the Federal Aviation Administration will investigate, and the National Transportation Safety Board will determine the cause.

An NTSB spokesman says an investigator will be on the site early Sunday to examine the aircraft and document the scene.

An FAA spokesman says the plane was a Cessna 172.

The airport is about 45 miles south of Boston.

How to become a successful forex trader in 2019

How to become a successful forex trader in 2019