This song was aimed at motivating her not to give up regards to the many challenges she was going through.
Shiru Wa GP was working at Wilson Airport when the song hit the market – with a bang. She decided to leave her job at Wilson Airport so as to concentrate on the marketing of the new song which was no doubt very promising.
Because of her song, so many opportunities opened up for her in a manner that she had never imagined before.. 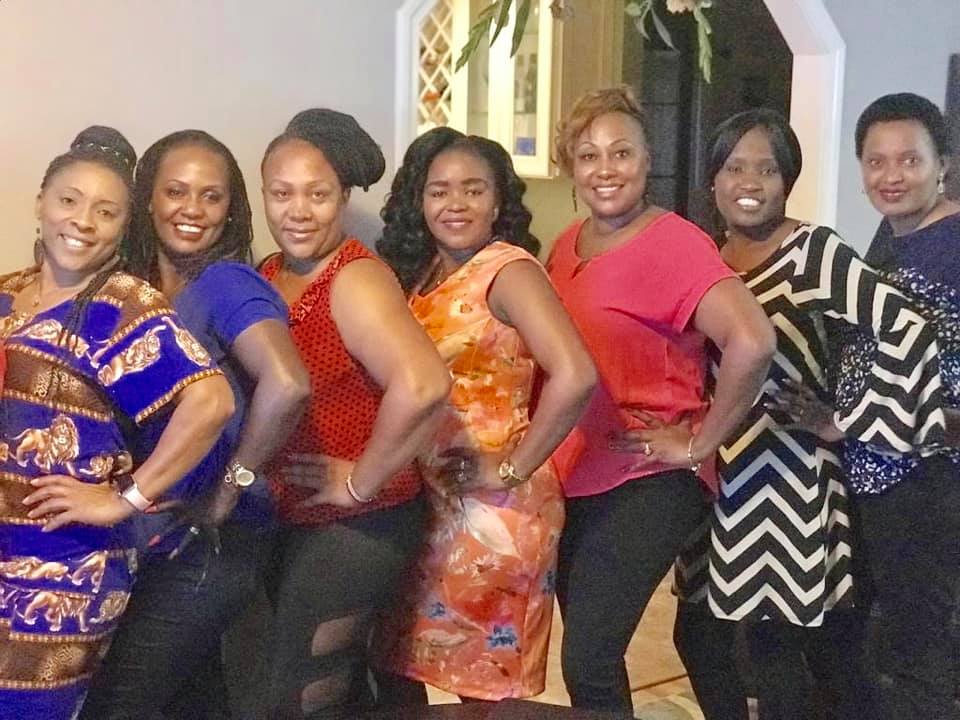 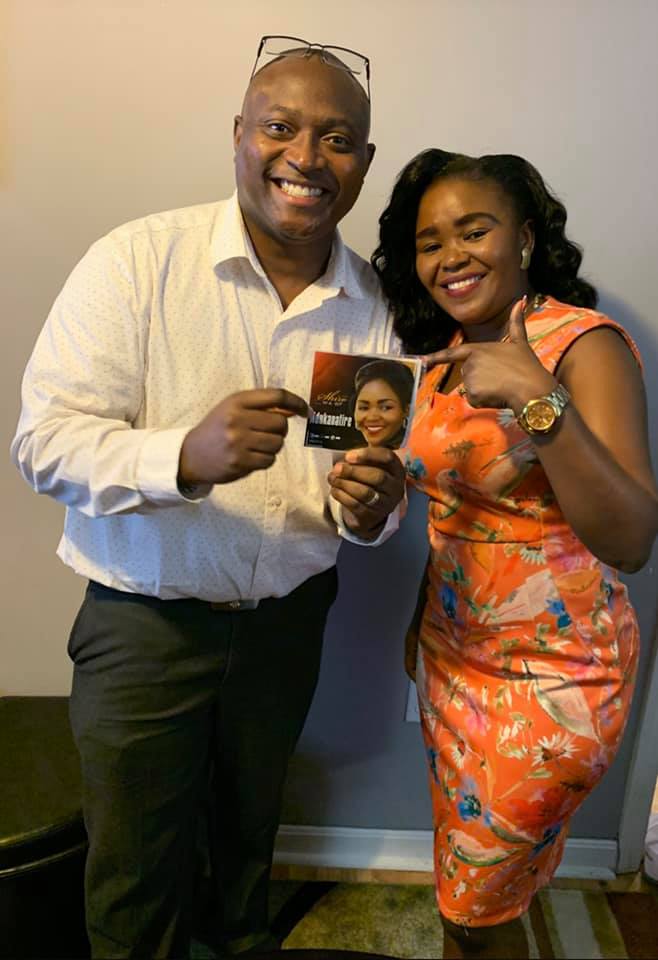 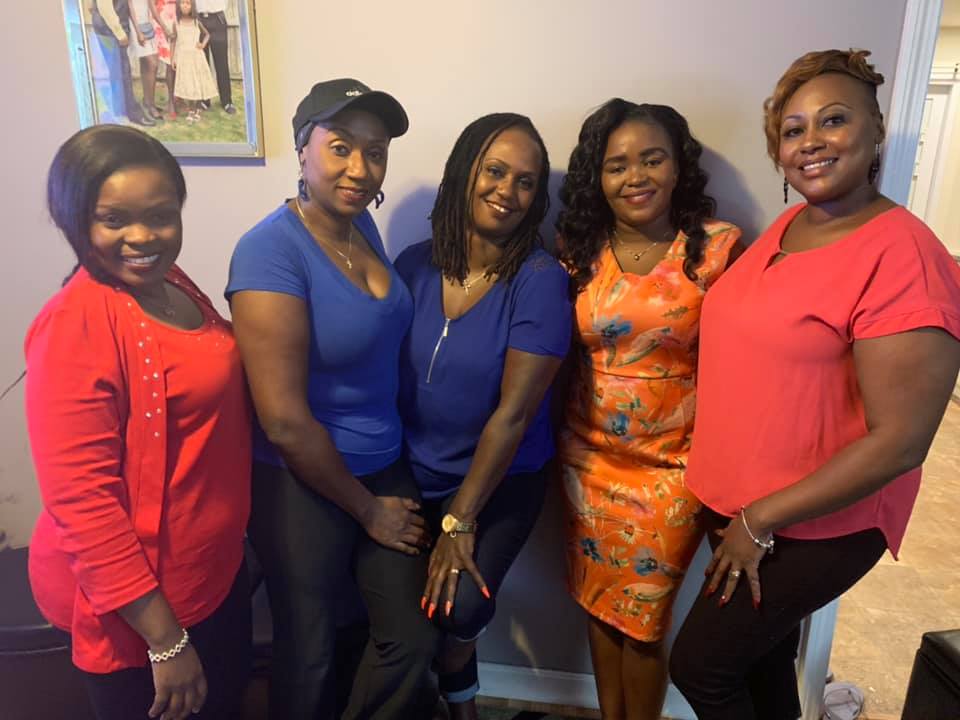 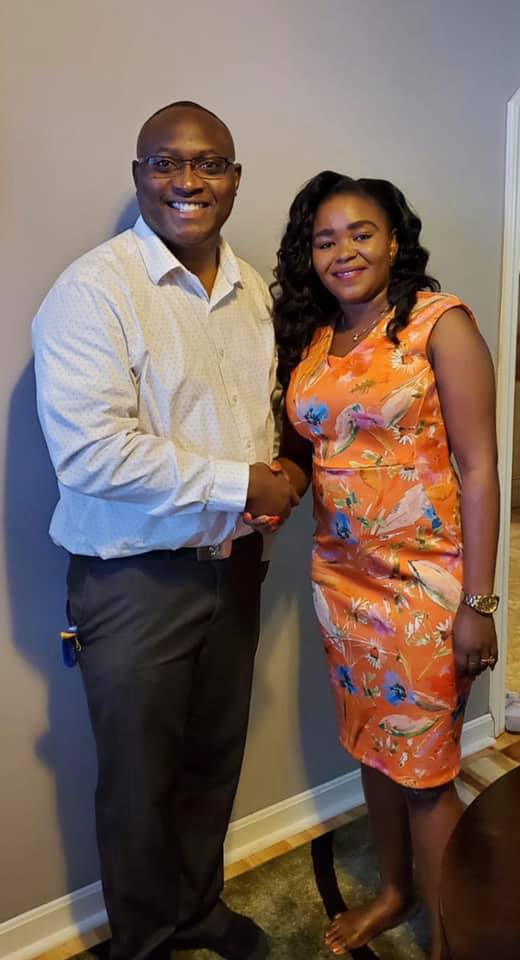 Her official documents record her name as Mary Wanjiru, but to the world, she is fondly referred to as Shiru wa GP. The GP in this case standing for God’s Prophet. Well, whatever name you prefer to call her, this lady is truly a walking miracle. Like many of us, Shiru was not only born in a humble family, but she also had to do some of what people would call odd jobs. But given her determination, it didn’t matter what she was but what mattered most was what she could become. And indeed, she has become one of the celebrated Gospel musicians of our time.

Well, you cannot satisfactorily understand the turns and twists in the life of Shiru wa GP until you get the story straight from her own mouth. Now, this is it, this is the story:  I was born in 1983 in Ngegu, Kiambu. I’m the second born in the family of three children. My mother is Jane Njeri. I really love and respect my mother because I would not be what I am today if it were not for her.

My mother used to sell chang’aa, and I used to watch out for any policemen approaching so that I could alert her not to be caught unawares. The chang’aa money would then pay our fees and cater for our basic needs. I started singing at a very tender age; I can remember I was in class five. As you would expect of any child, I had no specification in the songs I sang as long as I enjoyed it. My favourite songs as a child then were those of Simon Kihara, famously known as Musaimo.

I can recall one day during break-time when my teachers called me to sing for them a song called muhiki wa 14, and they really enjoyed it and I was left a happy soul.
After completing my primary school education at Loreto Primary School in Turitu, I moved to Githurai in Nairobi to be with my uncle. While staying with my uncle in Githurai, I got to understand so much and even had the chance to see different Gospel music performance. I very much remember admiring the Maximum Melodies performance. I really liked their moves that I also stated practicing to dance like them.

When I went back to Kiambu, I joined the A.P dancing group and we formed Kiambu Chosen Generation Dancers. I also started attending church service at the Independent Church, though not as irregular. It was at the Independent Church that my spiritual foundation was laid. When I went back to Nairobi, I became a full Christian convert and fully dedicated my life to Christ at Home Care Fellowship in Kahawa, under Ev. Ann Kamau. I was actually persuaded by a mother called Nyina Wa Mbugua to get saved. I’m really graceful for this mother and I praise God for her.

When I returned to Kiambu, my mother could not understand my I decided to get saved. Why was she unhappy with my salvation? She was an alcohol brewer, in fact, this what she did to sustain us as a family. I therefore used to keep guard, watching out for police and tip her off for any danger. She therefore new that I could not continue playing that important role now that I was a born again Christian. Instead of keeping watch at the police, I now used to spend most of my time in the church praying and helping in other different church activities.

This did not make things any better for me. When I got back home, I would not get any food left for me and if I enquire why, I would be told to go eat at the police station because the police had taken all the money available since there was nobody to tip her off when they are coming. One Sunday, my mother decided to follow me to the church to see what I was doing there. I didn’t know she was following me and as usual, I took to the stage for praise and worship and what I did on the stage really surprised her. She so exited that by the time I finished, he came forward and gave her life to Christ! I could not believe it, but yes, there she was. That marked the end of the alcohol business.

We struggled for a while as a family because mum was no longer doing her alcohol business. I later got some job and the little income I got from it sustained us. The struggle continued and was so hard that I decided to work as a house-help. In the meantime, I remained a very active praise and worship team member. I was also in our dancing team. We received great support in this team from Pastor Kiprono. Pastor Kiprono had known me from birth.

I would later fall in love with Antony Thuo. Anthony was our keyboard player. We wedded at Kiambu Deliverance Church. As settled down in marriage, I got great support from my husband Anthony towards the realisation of my dream of becoming a good Gospel musician. Anthony would play the keyboard as I practised my song and later programme them for me. However, I could not raise enough money to record the songs. I therefore decided to seek the help of my pastor Mr Hinga and he organised a fundraiser for to help me record my songs. I therefore recorded my first song called Muoroto at Big Heart Studios.

Soon after recording the songs, I embarked on the journey of marketing the music. I visited several places to popularise the songs and lucky enough God helped to make some good sales. By this time, Anthony was back in college to complete his course and as you would expect, I had to assume the role of providing for our small family. Today Anthony is an accountant with a leading bank in the country.

Two years later, I recorded another song called Agiginyani. This song was aimed at motivating me not to give up regards of the challenges we were going through as newly wedded couples. I was now working at Wilson Airport when the song hit the market – with a bang. I decided to leave my job at Wilson Airport so as to concentrate in the marketing this new song which was no doubt very promising. Because of his song, so many opportunities opened up for in a manner that I had never imagined before. One of the high profile invitations I received because of this new recording was an invite to perform in the United States of America. I stayed in America for three months and visited more than 10 states in the US.
I could hardly believe the president-like receptions I received everywhere I visited. But I had no doubt that all these was happening because God was in action in my life. By the time I was leaving the US, people were still asking for more of my performance. They kept asking me to stay a little longer so that they could enjoy my performance. Right now, I’m working on my third song to be released soon.

I have a word for the aspiring Gospel singers and this is that waiting upon the Lord is the key to true success in life. More important, music is all about being original, yes, remaining yourself all the time. In other words, never try to be like someone whom you think is more successful than you.

APPRECIATION
I appreciate my husband Antony Thuo G.P (God’s Property) for his love and support in my music ministry. I also thank my mum and my mother-in law together with my brother and sister for their support. May God bless them all. To all my fans, may God expand your boundaries because I can never forget that I am what I am today because of your continued support.
You can reach Shiru wa GP on 0725 174 525