Turkana’s Early Oil Production Scheme has been successful, what’s next? 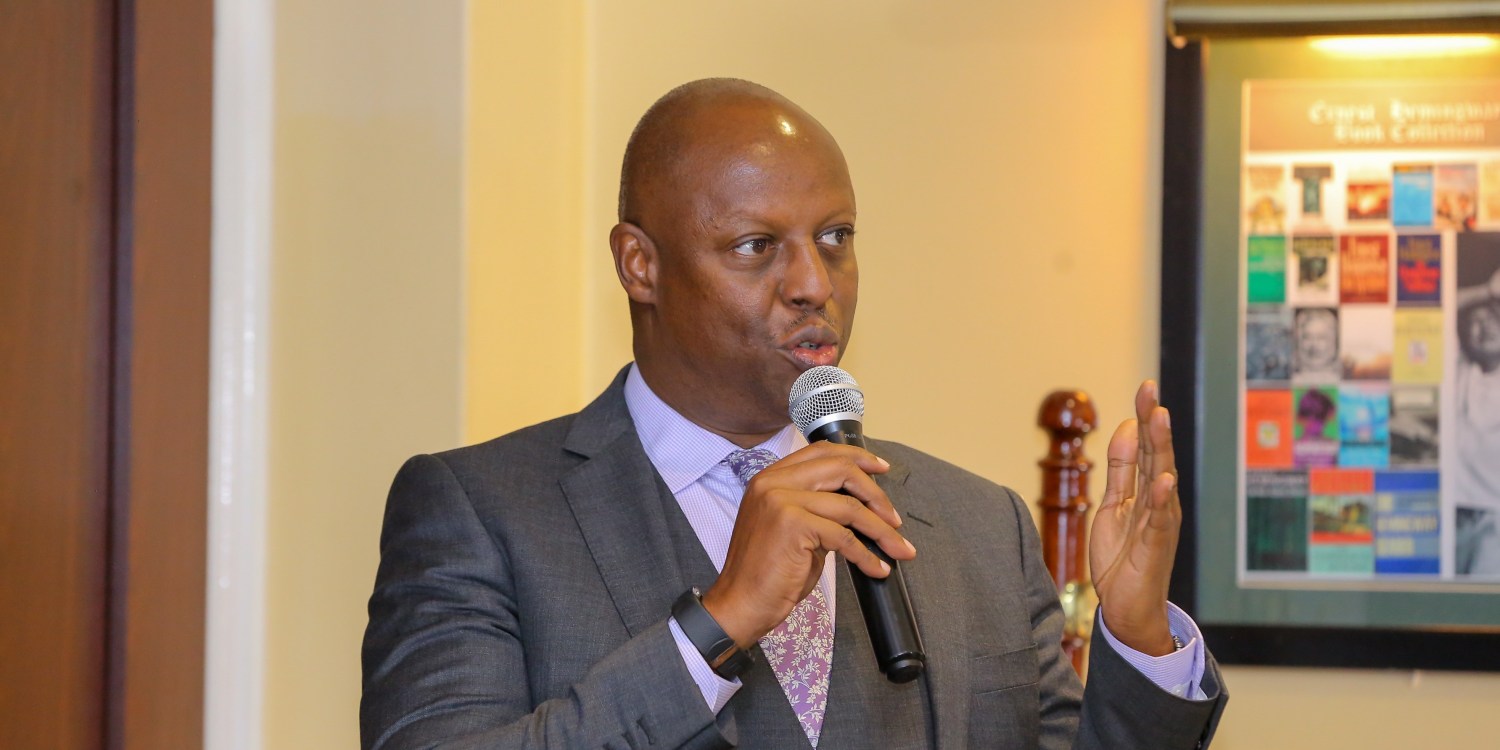 Turkana’s Early Oil Production Scheme has been successful, what’s next?

Successful testing and analyses as well as the first export oil export through Chemchina shine a positive light on Kenya’s journey as an oil exporter. What next?

Tullow oil and its partners anticipate an investment worth $3 billion (KSh309 bn) to fund the final drilling. These funds will be an addition to the $2 (KSh206) billion spent in initial exploration, discovery, and ESOP in the past ten years.

According to Martin Mbogo, Managing Director Tullow Oil Kenya, this investment is one of the biggest single private sector investments in Kenya.

The second phase of the project will source funding through debt and equity from partners. Mr. Mbogo believes that Tullow can raise the remaining $3 billion given it raised the initial investment of $2 billion.

“There are plans to list oil exploration activities on the NSE and LSE to allow Kenyans to invest in the project.”

Construction of a pipeline

Part of the project’s future entails building a pipeline network to transport crude oil from Turkana’s oil Basin to the Lamu Port for export. The pipeline will boost the movement of crude oil, allowing explorers to move as much as 80,000 barrels of oil per day.

Additionally, the 18 inches thick 821 km long pipeline will follow the Lamu Port – South Sudan – Ethiopia Transport corridor (LAPSSET). This will open up the northern part of Kenya for investments and development. Finally, the construction of the pipeline will happen after the Final Investment Decision (FID).

However, while the project promises a myriad of advantages for the Kenyans, its full scale will unveil after the Final Investment Decision. The decision is set for late next year.

Turkana’s Early Oil Production Scheme has been successful, what’s next? Reviewed by samrack on August 21, 2019 .