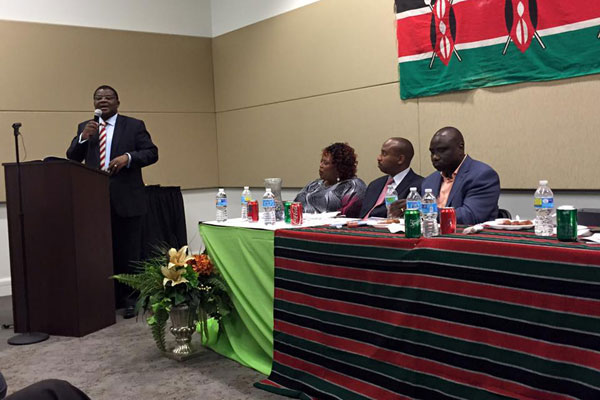 Kenyans in the US will be protected from double taxation, the Kenyan ambassador to the US, Mr Robinson Githae, has said.

Mr Githae said he understood the concerns of Kenyans in the US after a provision of a federal law requiring US citizens and permanent residents (green card holders) to report foreign-held financial assets went into effect. 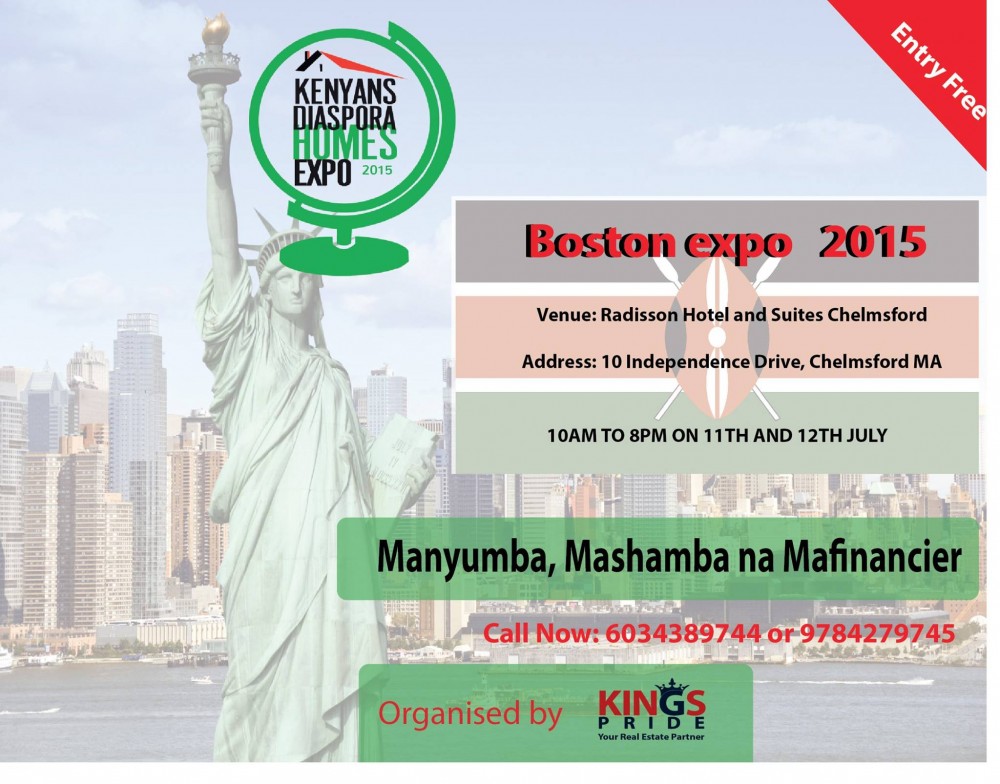 The envoy was speaking in Dallas, Texas, on Saturday during the Kenya Diaspora Homes Expo, which brought together various companies representing Kenya’s real estate industry.

The Foreign Account Tax Compliance Act (FATCA) was enacted in 2010 but it was not effected until the 2014 tax filing season.

The provisions of the law also require that foreign banks report to the Internal Revenue Service (IRS) any financial assets held by a US citizen or permanent resident.

This law was aimed at preventing fat cats from cheating and transferring money overseas to avoid paying tax.

In line with this requirement, Kenyan natives who are naturalised US citizens or are permanent residents will need to report investments in Kenya if their specified foreign financial assets are more than $50,000 (Sh4.8 million) on the last day of the tax year or more than $75,000 (Sh7.2 million) at any time during the tax year.

Those who do not meet these requirements do not need to file. However, those who do must file IRS Form 8938.

Many Kenyans expressed concerns that this requirement would mean their income is taxed twice and this would hinder development projects back home.

Addressing the concerns, Mr Githae said the Kenyan Government was pursuing a framework with the US, where one would be taxed in the country where they spent most of the time during a tax year or where one earned most of their income.

“This treaty will be in place by the beginning of the next tax filing season,” he told the Daily Nation.

Backing the envoy’s assurances, the director of diaspora affairs at the Ministry of Foreign Affairs and Trade, Mr Washington Oloo, said he could not say at what stage the discussions with their US counterpart were, but that they were working on a long-term solution.

In December 2013, Kenyan banks started steps to comply with this new requirement.

Failure by any Kenyan bank to disclose the necessary information may result in a US bank that has remittances to be sent to that Kenyan bank being mandated by FATCA to withhold 30 per cent of the cash and submit to the IRS as a penalty.

Treaty to shield Kenyans from double taxation as US law takes effect Reviewed by samrack on July 6, 2015 .