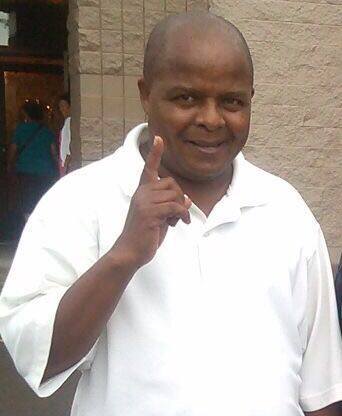 It is with deep sadness and sorrow as we announce the sudden death of Pastor Charles Kamau Gitu on Wednesday night December 30th 2015.

Your prayers, contributions and support are highly appreciated as we prepare to take the body home for final resting. Feel free to bring along a friend.