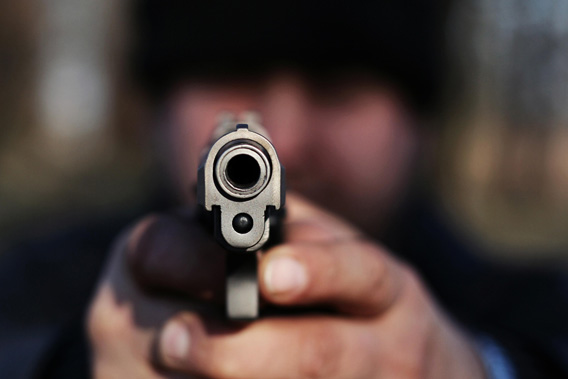 THREE senior government officials have been putting pressure on EACC chairman Mumo Matemu and his deputy Irene Keino to quit.

This follows the resignation on Tuesday of the third commissioner, Jane Onsongo. Kenya’s PD (People Daily) Newspaper on Thursday said a pistol was placed on a table when Prof Onsongo was put under pressure to resign on Tuesday. She has since fled Kenya using Fly Emirates to an unknown destination.

“I wish to state that there is a brazen attempt to force my resignation and disbandment of the Commission by a clique, which is a clear subversion of the constitution. This attempt has also manifested itself in the fueled internal feuds at the Commission and the concealment of documents,” Keino said yesterday.

Commissioner Jane Onsongo at a past event.

Each of them was tasked to convince one of the three commissioners to resign, with a message from the President that Kenyans have lost faith in the EACC and their leadership.

Njee spoke with Matemu and the latter reportedly demanded that all the money he had spent fighting court battles to ascend to the position be reimbursed and that he be cleared of any wrongdoing before he quits.

“The Solicitor General told him that this was blackmail and that he was not in a position to accept the demands,” said a source close to the State Law Office. “Matemu then asked for time to consult, and it seems he is still consulting.”

Chepkonga was tasked to talk to Keino, while Abdikadir was asked to speak with Onsongo. Only Abdikadir appears to have been successful, as Onsongo agreed to resign. 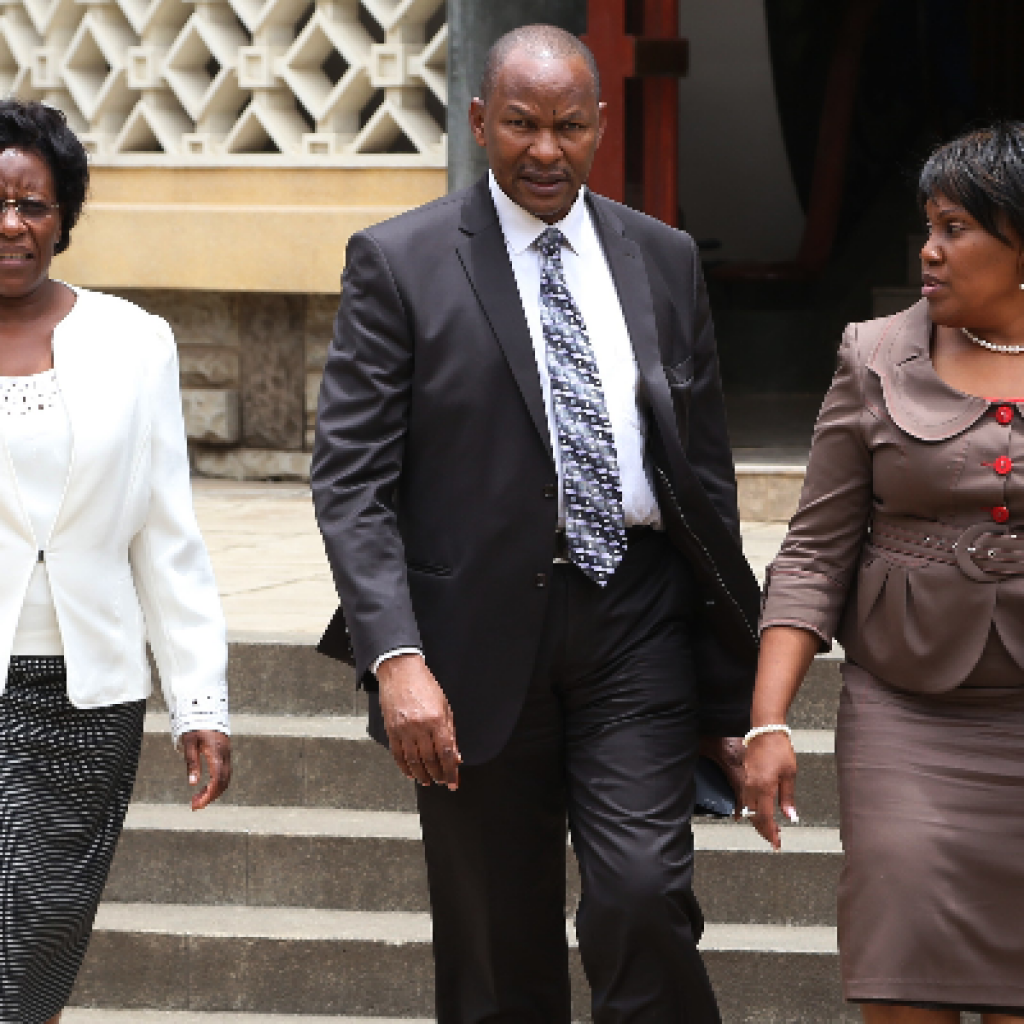 “Soon after the adjournment of a meeting in Parliament, I received a call at around 11.30am for a meeting. I asked about the agenda of the meeting and was told Prof Onsongo had agreed to resign. I was requested to resign and be given a new job as Deputy Ambassador to Brazil, which I flatly declined. They were very intimidating. I felt very insecure then. We were intimidated probably because we are handling cases involving very influential people. I only saw the resignation on the 7pm news,” Keino told the Star in an interview.

Sources said Onsongo and Keino were summoned to the State Law Office where they were initially told that there were instructions from ‘above’ for them to resign on grounds that the public does not have confidence in them. But the commissioners declined to pen their signatures on the papers they had been offered.

The discussions degenerated to drama after the the State agents resorted to place the two commissioners in different rooms in a bid to convince each separately to quit, officials said. However, Keino stormed the room where Onsongo had been placed and asked her not to relent and later led her out of the room to their cars with their bodyguards. They drove to EACC offices where, according to witnesses, Onsongo looked worried and kept weeping.

Onsongo reportedly left Kenya yesterday afternoon aboard an Emirates flight to an unidentified destination. She has not formally tendered her resignation to Matemu.

Keino has expressed fears for her life. She said that the pressure to resign had everything to do with cases the EACC was investigating. She said these included Anglo Leasing, the Karen land saga, the Geothermal Development Company and the Mumias Sugar Company.

THREE senior government officials have been putting pressure on EACC chairman Mumo Matemu and his deputy Irene Keino to quit. This follows the resignation on Tuesday of the third commissioner, Jane Onsongo. Kenya’s PD (People Daily) Newspaper on Thursday said a pistol was placed on a table when Prof Onsongo was put under pressure to