Avant films have just produced a TV series, 8 episodes, 40 minutes each. It’s a show that centered on love (and all the madness that goes with it). It’s the first independently produced TV series to be shot in ULTRA HD 4k in Kenya.
We produced this with the Kenyan diaspora in mind as now they can access high quality Kenyan  content online

It’s online at www.thisislifeseries.tv
Kenyans in the diaspora can pay via PayPal. The first drama series to do this.

“This is Life” is a drama series about Love but don’t be fooled by its familiar premise, this series is not a wispy tale about romance. It’s a series about real life and real issues. It’s a chronicle that follows the life of two sisters; Amara and Shera.

This is a captivating story of two sisters in their quest for love. Amara is in love with a pathological liar, a man so deep in debt that it will tear them apart. Shera has been dating her college sweethearts for years. They struggle to pay the rent but they are so deeply in love. They both go to work for a Jamal, a man whose always been obsessed with Shera and he is determined to break them apart.

This is Life is a story of love and betrayal, and the fine line that divides the two. 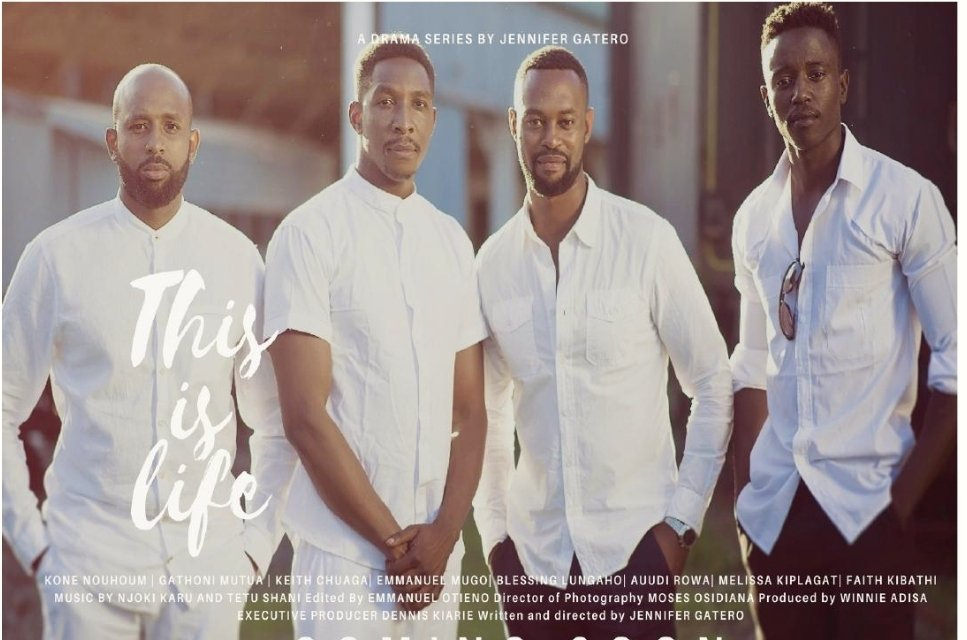 I walked away from Film, I did.
I remember the exact moment I did it. I was driving on the South C Bridge, I got a call from a Production Manager of a local TV station. I had submitted a pilot there a couple weeks earlier, I still remember her exact words “Your scripts are too complicated, they would never resonate with our audiences. You are not what we are looking for”

“You are not what you are looking for” is a very heartbreaking sentence to hear.

You see the thing is, God gives each and every one of us a gift. We all have it. Fortunately for me, I discovered mine when I was a child. Adults would ask me all the time “What do you want to do when you grow up?” “I tell stories.” I would say “I am a writer, it’s my gift and you see, I am very good at it.”

I was a very confident eight-year-old.

I knew that I wanted to be a writer since I could write. So you see why a phrase like “You are not what we are looking for” would break my heart. I had gotten so many rejections, time and time again, that this was the straw that broke the camel’s back.

Gifts are a funny thing, they are, because they are a part of who you are. How do you walk away from who you are? It’s almost impossible. A number of proposals, countless rejections and at least a thousand “You’re scripts are too complicated” later, in October 2017, inspiration hit me like a tonne of bricks and I started to write. 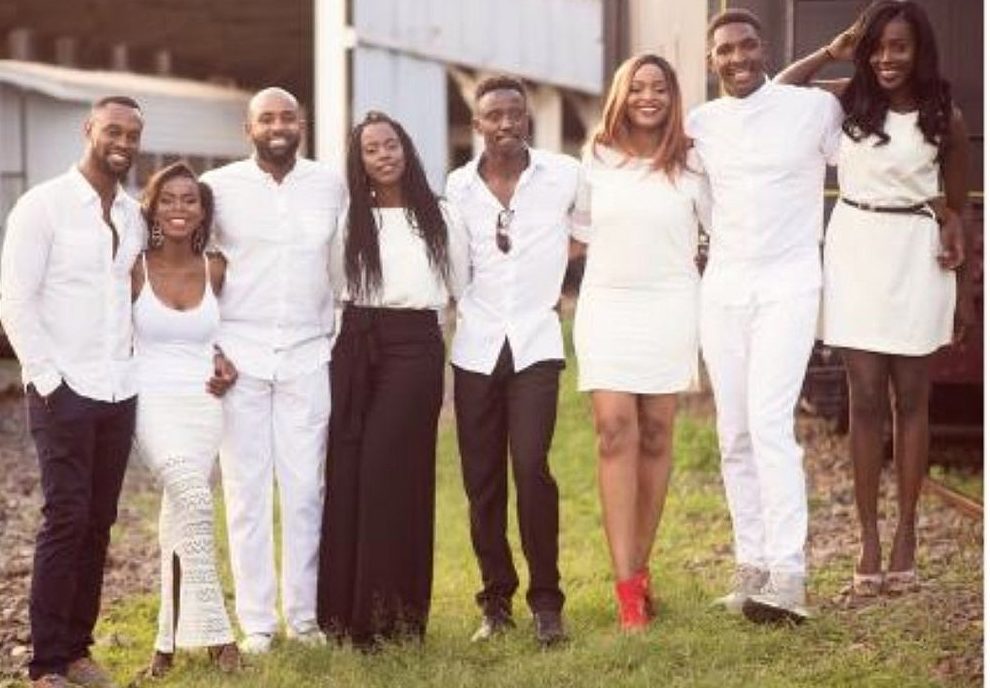 That 8-year old who hid out in her room to write novels was back. It was like she had never left.
So when I stared at my pilot script three days later, I knew one thing for sure; it would be rejected. Of that, I had no doubt. It was real, it was raw, it represented life and love in a way that I had never seen it been represented before.

“Your scripts will never resonate with our audiences”

What if the Production managers, the powers that be, the execs, the suits…what if they are all wrong? So I did what only crazy people do, I went into debt to produce this show. I got angel funding from my family to produce it. I put my heart and soul into a script Like I never have before, I got together with a crew as passionate as I was. People who were also tired of producing shows that just pay the bills, people who wanted to be part of something big. Then I looked for a cast just as passionate, who were willing to meet me halfway………

I got funding from my brother-in-law and big sister. Together, we have invested our personal savings into this project. Why take such a huge risk? The answer is simple; I am doing this for the audiences that the Executive Producers denied me access to;

I did this for her. And no matter what happens, I know that she is very proud.

Jennifer Gatero begun her career as a writer when she was still in High School, where she wrote Better Days, a TV series for Kenya Television Network (KTN). She went on to write several TV shows, documentaries and short films. One of her short films, Granted, won best short film at the Silicon Valley Film Festival in California.

Winnie Adisa is a Film Producer who has been in the business of overseeing and monitoring different programs from inception to the final stages for the last 9 years. She has worked for K24, KENTV, Insignia Productions and GBS. The foundation of her success lies in her talent and passion for creating positive and inspirational stories.

Moses Osidiana is a certified public accountant (cpa) and holds a bachelor of science in economics and statistics. He pursued a career in cinematography instead of finance. He has been the D.O.P for artists such as Khaligraph Jones, Le Band and Elani. He has won awards for The Best video director of the year two years in a row (2016 and 2017 consecutively).

Dennis Kiarie is a tech geek with over 15 years experience in creating robust IT solutions and leading both local and cross-cultural teams based across Africa, Southern Asia, Middle East and Europe. He is in charge of developing the Video on Demand website www.thisislifeseries.tv. which shall give audiences direct access to the series through paid subscriptions.

Wamuyu Gatero is an MBA graduate with experience in Human Resource Consultancy and General Administration. She has been the Administration Manager of Serene Caterer from March 2008 until July 2015 when she took over as Managing Director. Serene Caterers is a

private outside catering company with close to a hundred employees. Cast

Melissa Kiplagat pursued her undergraduate degree in Economics at the Ivy League Brown University. She eventually went back to her first love; acting. She had the priviledge to be trained by the best actors in the US including Lowry Marshal and Kym More.

In 2016, she completed her masters in performance from the prestigious Mountview Academy of Theatre Arts. She has since performed in over 15 plays both in Kenya and in

the UK including Apples from the Dessert, Penelopaid and Simba.

Diaspora Have their Say At Optiven