The tycoons who own 137 plots in Lang’ata 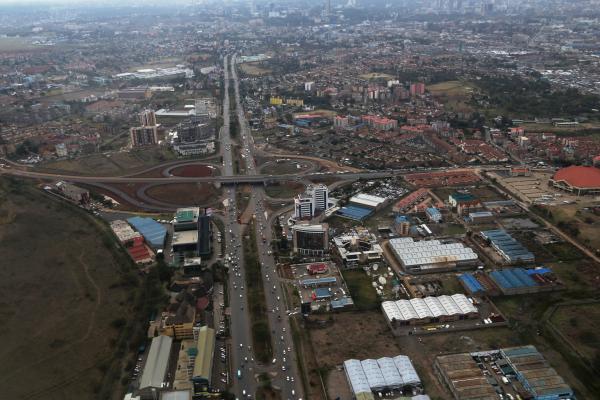 vast plots: The new dual carriageway on Lang?ata Road on March 31. Monali Investments Ltd owns 137 plots in Lang?ata and is one of those facing auction.

The tycoons who own 137 plots in Lang’ata

Monali Investments Ltd, the company which owns more than 137 pieces of land in Lang’ata, is owned by Mohammed Kuno and Omar Mohammed.

According to records at the Registrar of Companies, the company was registered in 1988 and was transferred to Kuno and Mohammed on March 12, 2008.

On September 24, 2010, the company made the first legal charge of Sh340 million against a local bank but no further details are available on the transaction.

Monali Investment Ltd properties are among the 1,587 the Nairobi government could auction over Sh14.2 billion land rates arrears.

“Notice is hereby given that due process that will lead to the auction of the listed properties situated within the jurisdiction of the Nairobi city county has commenced on account of rate arrears to the county,” acting county secretary Gregory Mwakanongo said in a paid advert.

He said the property owners have 14 days to raise complaints.

In September, the government offered a 100 per cent waiver on all outstanding interest and penalties, subject to a 10 per cent administrative fee.

The amnesty was valid until October 31.