The Lion King’ opens in Kenya raising its tourism profile 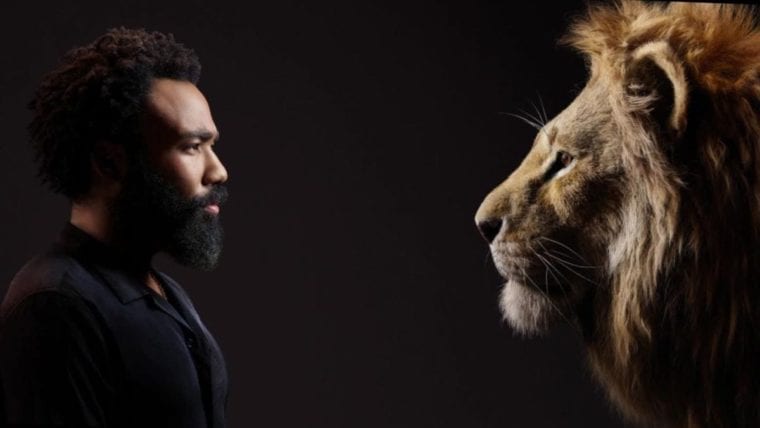 The Lion King’ opens in Kenya raising its tourism profile

Disney’s highly anticipated remake of ‘The Lion King’ is expected to draw herds of moviegoers around the world at a time when ticket sales are seriously struggling.

Box office watchers predict that the studio’s grand return to the Pride Lands could become one of this year’s biggest hits. “The Lion King” is expected to debut with $150 million, though some estimates show that receipts could surpass $180 million.

Kenya’s Tourism Board held a private screening of Walt Disney’s ‘The Lion King’ ahead of the film’s public debut this weekend.

The animators of the original blockbuster reportedly visited Kenya to study wildlife and draw real-life inspiration for the characters and landscapes they digitally created.

The first and current soundtrack feature iconic songs like ‘Hakuna Matata’, which means “no problems” in the Swahili language.

“I saw Kenya magical, Magical Kenya represented very well. Hakuna Matata, that’s what I got from there. I am so excited the movie was awesome and I would like to watch it over and over again,” said Bernard Muriu, a film buff who was invited to the exclusive premiere.

Walt Disney Co has taken a high-tech route to remake the animated classic with the look of a nature documentary, an update it hopes will lure audiences to a new version of a film considered a masterpiece the first time.

The re-telling of the 1994 tale about the lion cub Simba, which opens in theaters around the world this week, was created with computer animation, gaming technology and virtual reality, plus live-action filmmaking techniques, director Jon Favreau has said.

“The CG (computer-generated images) was able to capture the true beauty of Kenya, I mean you could be able to tell that was Hell’s Gate, if you have visited Hell’s Gate before. So that was quite cool to see, also very cool to see them speak Kiswahili as well. I would have wished to have heard more East African music I mean since this is an East African story, set in Kenya, but you know you can’t have everything,” Kenyan actor Nick Mutuma.

The Kenya Tourism Board (KTB) has been pushing its ‘Magical Kenya’ campaign – which markets the country as a tourist destination – by partnering with the film’s promoters.

“What an opportunity like this provides for us is for people to understand that we have great locations, so some of the locations that inspire this movie are like the Chyulu Hills, Suguta Valley, Chalbi Desert, Aberdares, the Mara, so it is different locations within the destination that people would not ordinarily know that we have. So that is the challenge for people to shift and understand that we are not just a beach and safari destination and that we have a lot to offer,” said Betty Radier, the KTB CEO.

Disney’s “The Lion King” is already roaring past $100 million in ticket sales globally.

Ticket sales will amplify this weekend when “The Lion King” opens in more theaters around the world.

The Lion King’ opens in Kenya raising its tourism profile Reviewed by samrack on July 22, 2019 .