“THE HIT ON KENYAN UNIVERSITY STUDENTS ON EASTER HOLIDAY” AND THE SCHEDULED PRAYERS IN LOWELL, MA., USA. 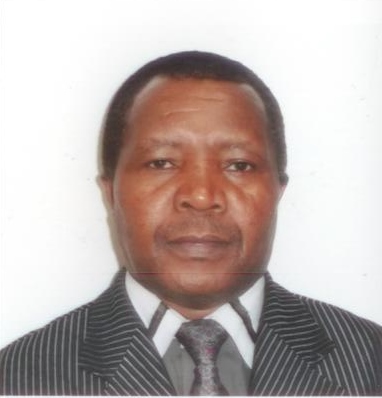 “THE HIT ON KENYAN UNIVERSITY STUDENTS ON EASTER HOLIDAY” AND THE SCHEDULED PRAYERS IN LOWELL, MA, USA. 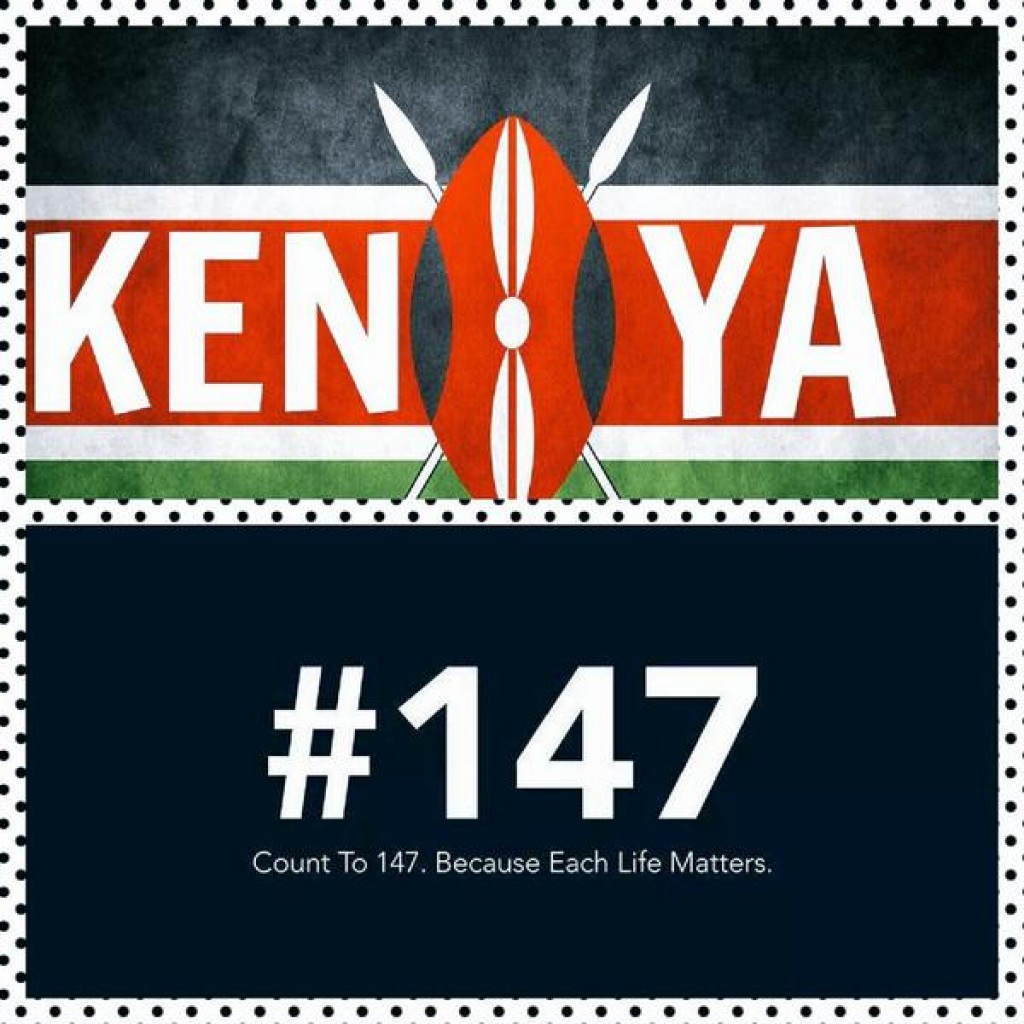 There is nothing like Islamic Radicals. There is nothing like Muslim extremists. But the reality is that, there is a Muslim community just as there is a Christian community that should co-exist with one another. These are two groups of communities which are supposed to live together in peace and in harmony in this world. The two groups should learn to respect one another because there is none of them with supremacy over the other. The frequent attacks of Christians by the Muslim community may be construed to mean that the Muslim community may be suffering from superiority complex, a form of condition which is unwarranted in our modern world, where  respect and dignity is an obligation for every human being.
As I call for all Kenyans to pray for the surviving victims of the attack and for the families of the students who were killed in the attacks, I thank Kenyans in Massachusetts for their solidarity in the proposed prayers scheduled to take place at the

I will try hard to join my brothers and sisters, Kenyans, for the Prayers on that day. I do hope that many Kenyans will attend those Prayers.
Isaac Newton Kinity.
“THE HIT ON KENYAN UNIVERSITY STUDENTS ON EASTER HOLIDAY” AND THE SCHEDULED PRAYERS IN LOWELL, MA., USA. Reviewed by samrack on April 8, 2015 .

“THE HIT ON KENYAN UNIVERSITY STUDENTS ON EASTER HOLIDAY” AND THE SCHEDULED PRAYERS IN LOWELL, MA, USA. 147 Kenyan University students were killed and many others wounded in Garissa, Kenya during the Easter Holiday. During the Easter Holidays in Kenya, Kenyans, like all other Christians in the World, remember the resurrection of Jesus Christ. Why did