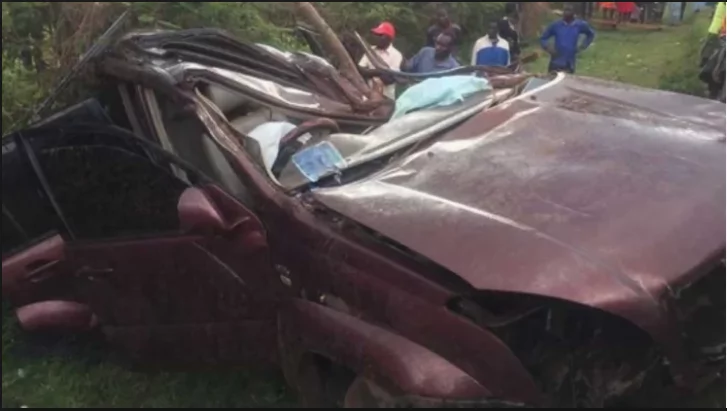 IEBC has canceled MP election in Kitutu Chache South constituency – The move was necessitated by the demise of Jubilee aspirant in a road accident – Leonard Mwamba was killed when his car landed in a ditch – The election has been scheduled for a later date There will be parliamentary election on Tuesday, August 8, 2017, in Kitutu Chache South constituency in Kisii county, the Independent Electoral and Boundaries Commission (IEBC) has declared. This follows the demise of Jubilee aspirant for the seat, Leonard Mwamba, who perished on Friday, July 14, in a grisly road accident along the Kisii-Kisumu highway near Nyakoe Market. The IEBC announced Thursday, July 27, that after immense consultations with its top lawyers, it has arrived at the decision not to conduct the polls in the sub-county and will announce a later date.

“We have resolved to postpone the Kitutu Chache South parliamentary elections to a later date,” IEBC commissioner Paul Kurgat said as quoted by Standard.

The decision was also arrived at after Jubilee party failed to pick a replacement for Mwamba in time for his name to be included in the ballots for Kitutu Chache South MP position. As reported Mwamba’s driver lost control of the Toyota Prado when he tried avoiding hitting a school kid who was crossing the road.

The constituency in NASA stronghold where MP election won’t take place on August 8 2017 Reviewed by samrack on July 28, 2017 .