The American dream that never was 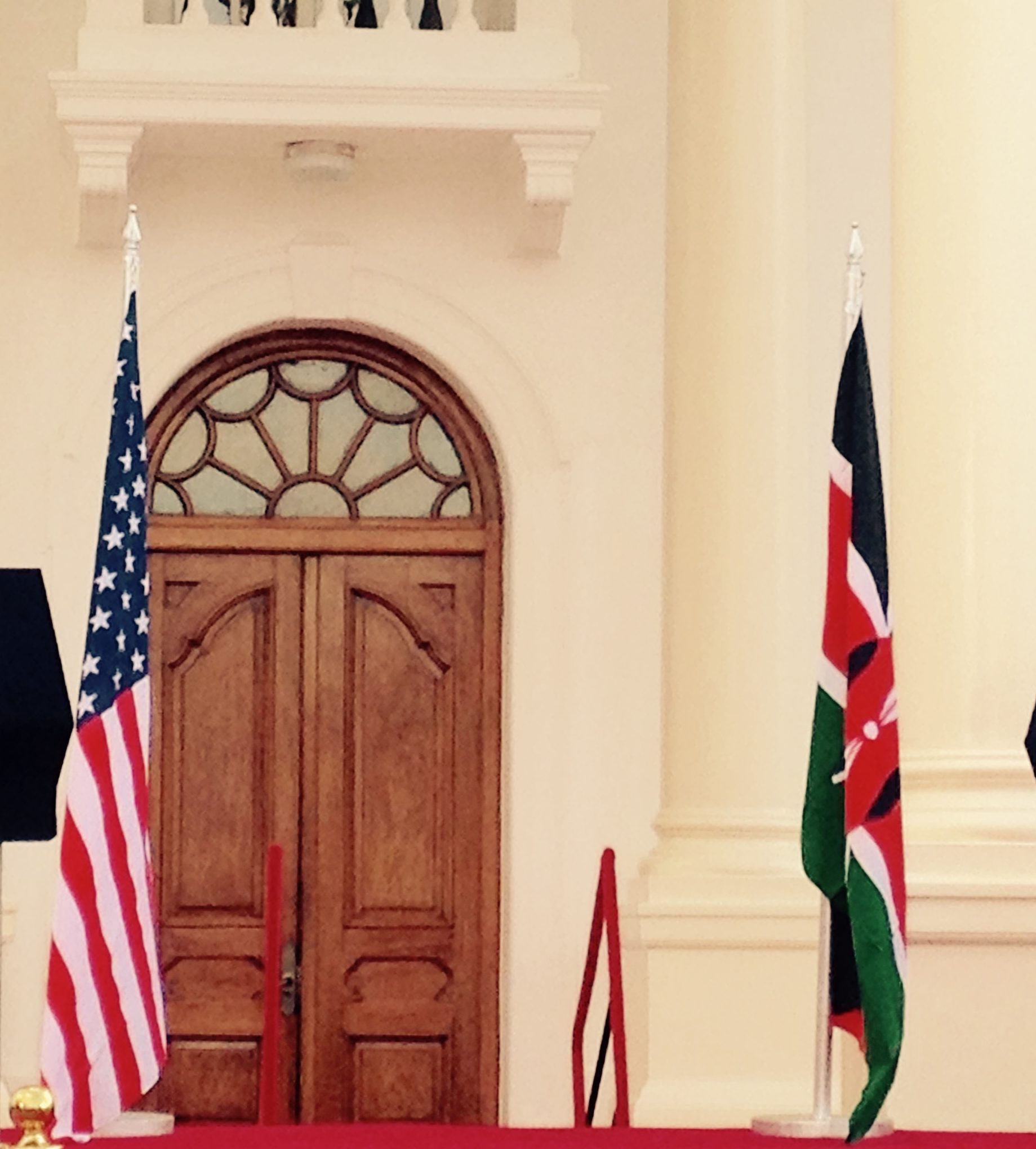 The American dream that never was

Getting an opportunity to go abroad, either to study or work is a common ambition for many people, especially the youth. But the grass is not always greener on the other side is an old adage people tend to ignore. Such is the case for one Veronica Wagithi Mugo.

The desire for Elizabeth Wanjiku Maina to get her sister Veronica to the US has left her heartbroken and cursing the day she catered for her financially and allowed her to travel.

With tears flooding her eyes, Wanjiku, a principal at Kiine Girls High School in Kirinyaga county gaze emotionlessly at the wall of her office. She remembers late in the night of December 2001 as it’s yesterday, when she sneaked her sister to Jomo Kenyatta International Airport after secretly acquiring a visa and other documents behind her parent’s back.

“I was only interested to offer her quality education and a good life. When a chance to join Alabama University to study sales and marketing came calling, it was so tempting to resist,” she avers.

Her parents came to know about it six months later. She says, “One morning in July 2002, my father summoned me and questioned me why I defied them.

After a lengthy talk, he told me that I would one day regret my action.” She adds, “Since that time, my relationship with my parents was badly damaged and they have never forgiven me.”

And true to her father’s words, she now regrets every bit of it. According to Wanjiku, her sister has gone through hell. Veronica was to stay with the family of Muya Munyiri, a family friend, but they fell out after three months and she moved out.

Though she managed to complete her university education, she was not able to get a decent job in the US. Wanjiku claims that her sister survives on manual jobs such as washing clothes for other people.

Further, she has been facing abuse by her Kenyan lover, who threatens to kill her any time she says she wants to come back to Kenya. This has taken a toll on her. Efforts by the family to bring her back has been unsuccessful.

Their father passed away in 2008, but succession on his property has been halted after he directed before he died that no succession should be carried out without his daughter being in the country.

Wanjiku is now worried about their mother, Geremana Gathigia Mugo, who has been having sleepless nights. Her mother, aged 72, has in many cases travelled to the American Embassy to try and get assistance from the consular, to have her daughter brought back.

With the assistance of Kirinyaga Senator, Daniel Karaba, the family has written several letters to the consular section at the US Embassy pleading with them to intervene and assist bring Veronica back to Kenya, but nothing has materialised.

“I don’t want to die without seeing my daughter beside me,’’ cries Gathigia. Karaba affirms that the family is going through a depressing situation. “I have tried to raise the matter with the American Embassy in Nairobi, but it seems nothing is forthcoming.

The embassy should as matter of urgency take the issue and bring back the girl to her parents,” says Karaba. The senator regrets that over 3,000 Kenyans are languishing in United State jails due to being in the country illegally or other criminal offences.

He advises those planning to go to America to be extra careful. “Those without US citizenship must know that they can’t get good jobs and life for illegal immigrants is hell on earth. Concentrate on what brought you abroad and after you are done, just get back home,” he notes.

The American dream that never was Reviewed by samrack on February 17, 2016 .