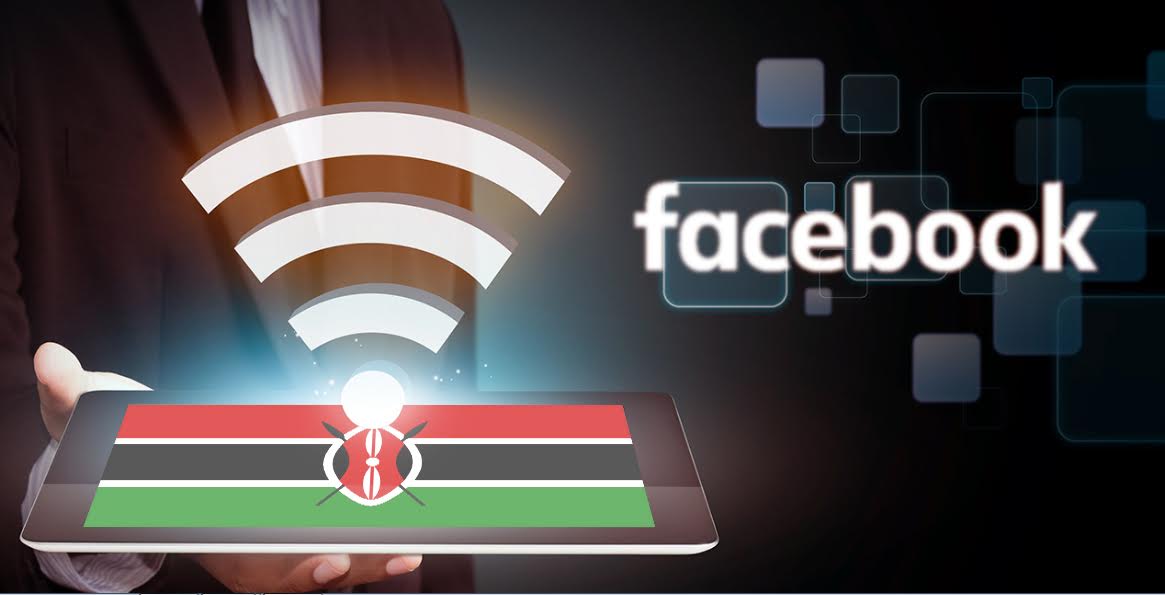 The 72 most popular Kenyan personalities/individuals (in descending order)