Teresa Njoroge:What I learned serving time for a crime I didn’t commit 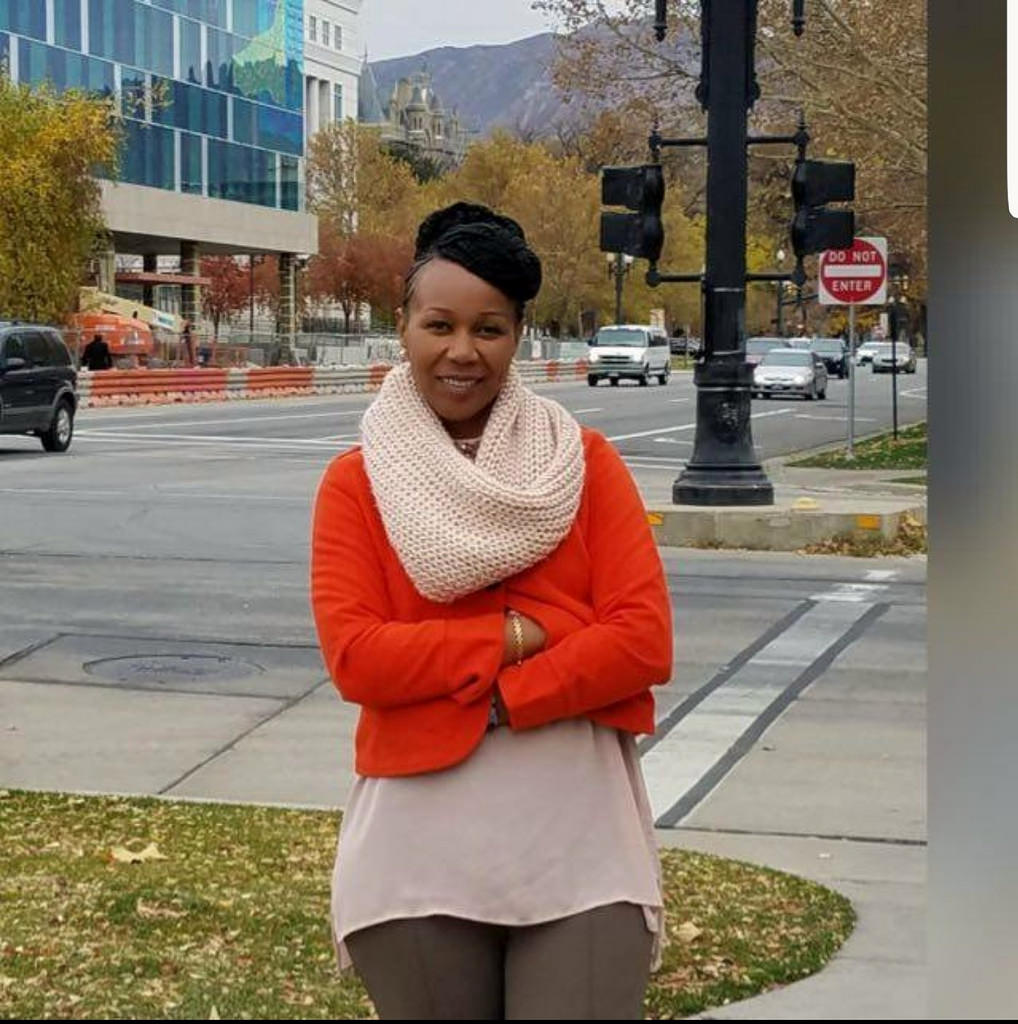 Teresa Njoroge:What I learned serving time for a crime I didn’t commit

This is the link to the TED talk which I just did this November in New Orleans at the TEDWomen conference.

In 2011, Teresa Njoroge was convicted of a financial crime she didn’t commit — the result of a long string of false accusations, increasing bribe attempts and the corrupt justice system in her home in Kenya. Once incarcerated, she discovered that most of the women and girls locked up with her were also victims of the same broken system, caught in a revolving door of life in and out of prison due to poor education and lack of economic opportunity. Now free and cleared by the courts of appeal, Njoroge shares how she’s giving women in prison the skills, tools and support they need to break the cycle of poverty and crime and build a better life.

This talk was presented at an official TED conference, and was featured by our editors on the home page.

Teresa Njoroge:What I learned serving time for a crime I didn’t commit Reviewed by samrack on December 3, 2017 .